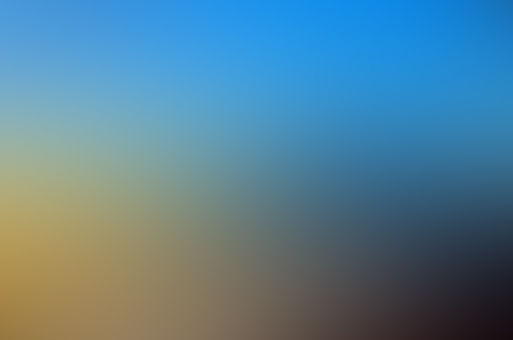 normlancester Community member
Autoplay OFF   •   2 years ago
Transcript Use Images
The story of a fugitive and spy.
thriller actionthrillerspypuzzles

I was on the run. Breathless, half-frozen, half-alive. I would have had to cross the ravine at 15, 000 feet. With an ERU helicopter still sniffing out the valley behind me.

In 80Kmph cross-winds, it was a sure suicide to go further. The wingsuit only meant that I was a bird in a hurricane. I was exposed, trudging knee-deep through snow.

An obvious spec of brown and blue on Point Mountain, as it bathed in the last light of the sun.

I could hear the black R44 getting closer; and odds were, I was right in its flight path in the next 2 minutes.

I could bet on two things, that they would see me, and that they would have thermal optics. I could be gunned down easily from mid-air with nothing but a careful aim and a squeeze of a finger.

What was I going to do?

I wasn't going to jump. If I wanted to break every bone in my body and die, that was the surest way. I couldn't hide in the trees.

Brown and skeletal, they were stripped by the high-altitude winds. And they would have thermal sights. I couldn't run; there was nowhere to go.

My heart hammered inside my chest, my frantic breaths spilling out in clouds before being ripped away in front of me.

I tumbled forward as my knees sunk into the blank slopes, frantically gouging out snow by the glove-full. Staring breathlessly, I began heaping it to each side.

I would make a trench in the snow, I decided. Just enough to wedge myself down. I would pack the mounds in on top of me until I felt sure I was covered in.

By the time the helicopter rose over Point Mountain, I could be a ghost.