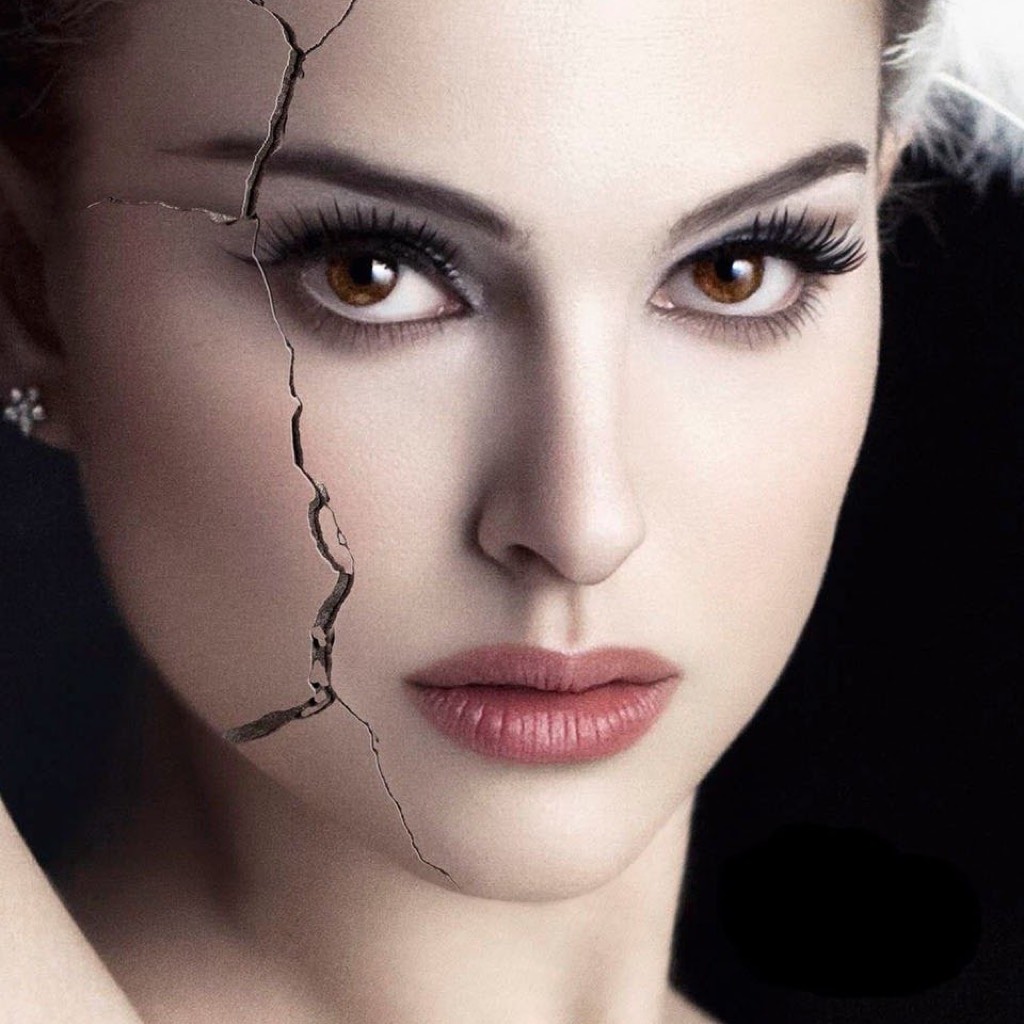 noorsrat 19 years old, from 🇸🇪 | I write poems ✍🏼
Autoplay OFF   •   7 months ago
Transcript Use Images
This is a poem inspired by the movie Blackswan that came out in 2010 and is about fighting with your inner battle.
poetry poemfeelingsenglishfeedbackreadblackswan feedback poems

She was like an overgrown child, She was all pure and always smiled. Behind her smile there was more to tell, Inside her mind was like a living hell. She was in constant fight with herself, she knew this fight will not end by itself.

Everyday she tried to be perfect, but still everyone around her treated her as an object. Everyone got what they wanted, except her who no one responded. She was full of self hate, her mind was not in a healthy state.

She was used to being so unloved, that she didn’t know how it felt to be truly loved. She tried to change herself for others, which she thought would be wonders. Wonders was far from the truth, all she faced was abuse.

Suddenly she realized, the wrong people she idealized. She abandoned everything, to take time to understand. She finally understood that she was worth more, she will not go back to how she was before.

She killed her innocence and bloomed, her inner battle doomed. The last thing she saw was a bright heavenly light, she smiled as her eyes slowly fell deep she knew this was the last night.