Commaful
Why does this need a title? 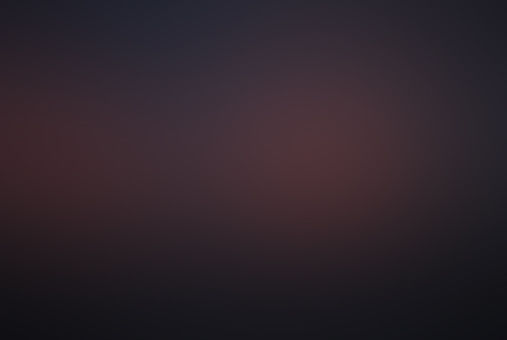 nimerah I dodge, I weave and frolic.
Autoplay OFF   •   2 years ago
Transcript Use Images
Sometimes, I simply think of colours, you know. The world is so complex, the human brain and the ocean unexplored, wars and marriages are battling with its side effects and a lot of good goes ignored, so sometimes, instead of Newton,
thoughts acceptancereligionpeopledarklovesocietyrantssocial media most romantic society storiesscariest religion storieslgbtq dark storiesmost romantic social media storiessaddest dark stories

Why does this need a title?

Sometimes, I simply think of colours, you know.

The world is so complex, the human brain and the ocean unexplored, wars and marriages are battling with its side effects and a lot of good goes ignored, so sometimes, instead of Newton,

I think of colours

Like black. What if black is just the ink squeezed from a blind man's dreams?

What if Snow White was just a Snow"man", a 5 year old created

but forgot to add the nose to?

Was it Olaf disguised as Charming who broke the sleeping curse with "true love's kiss"?

And I could believe you!

I'm also a wild guesser! I'm the harlot of semantics, or whatever that is.

I have never met a naive gold digger, except of course, a gullible beggar.

I hate vulnerability, but then I hate strength too,

secretly waiting for a stranger's fuck to give me sympathy.

Let me tell you something today.

You can give me food, clothing, warmth and a shelter to sleep under, but if you can't give me peace, comfort and acceptance,

my world inside my mind and soul is a thunder waiting to erupt once I lose you and never bother to come back.

I would care less for love in fact.

I guess I'll go searching for a Kentucky's to ravish on a chicken leg with my legs up and heave a sigh of having found solace in no bra!

I see a rosary dangling down a fat woman's pious chest and I think of Jesus Christ.

And then again, I think of valiant soldiers who die on the borders trying to protect their nation

Who are grieved and honoured for a day, no, not celebrated no! They are forgotten.

This fucking false sense of sacrifice and nationalism is causing to humanity, its suffering and damnation.

All these esoteric questions and theories and debates and elocutions and apologetics and guesses, what's the fucking point?

The sanctimonious have the God of gaps, the Spaghetti monster for the iconoclastics and then we have the smartasses with a purpose to save the planet from overuse of plastics!

"There's a lot wrong with this world today and we MUST change IT!", asserts a 14 year old onstage in an air conditioned school,

where hundreds have gathered in an international thinktank for "imitating truce".

What is maturity? Tenacity? Or Acuity?

Do you understand subjectivity?

So, just because I'm 20 now, it's hilarious to still watch me drinking milk instead of "adult tea"?

I would rather listen to stories of people who've travelled the planet and lived to tell about it all, than load Stories on Instagram of people who barely make it across the hall.

And I wish I could say "Social media can suck my balls."

Because in this planet of intelligent creatures, one gender accuses, the other waits and muses, so the former forms a movement, hoping for some improvement, but really all this is a sham.

All of this? It's just entertainment.

It's not about fear and dogma, it's about reason.

It's about effortless loving with no condition. NO condition.

My mother says all the time "Live and let live", and I believe this is the only greatest gift we can give, to people around us and unto us, also to forget and forgive.

Why seek for mankind's origin and destiny? Why not find the purpose we need to serve right now?

What can you do now?

And this will never have a proper ending, because I like it that way.

The world will never change, I snigger knowing because there was just one thing the Priest said right, "And we all like sheep have gone astray."