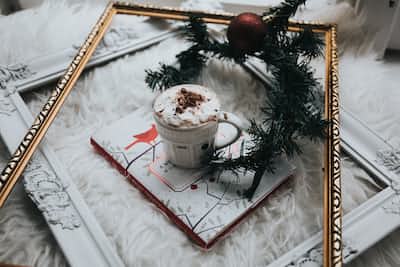 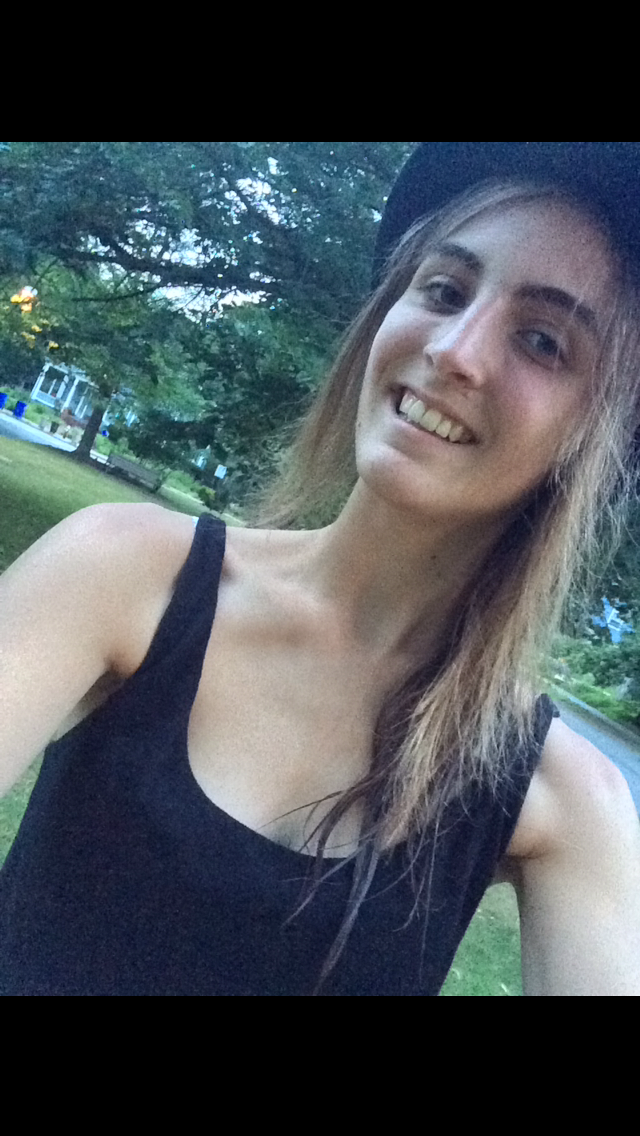 nightwishes I think too much and write too little
Autoplay OFF   •   4 years ago
Transcript Use Images
The christmas story of Stella continued, if you want the full experience you've got to read "1. December" before you start this one.
calendarsecretcommachristmascitysnowstoryloveholidaysantahappy funniest christmas poemssanta poemshappiest holiday poemsmost romantic santa poemshappiest story poems

Christmas was getting closer, and everywhere she looked happy couples were kissing, laughing and holding hands. She felt like the only person in this damn town without a boyfriend.

"Not like I need one, anyway" she always thought to herself

but in the end, she did not even fool herself with those words. She wanted a boyfriends just as much as the next person. It wasn't because she didn't feel loved - she had friends obviously...

The issue was the loneliness.

Because of course she felt lonely. Her flat seemed quite and dull, without any other person. But most of all, she just wished for someone to share the small things in life with.

And somehow every time she thought of small things

Z popped into her mind, because he of all, had done the small thing of telling her, that her train had a different schedule during the holidays. Of course that might not seem like that big a deal

But for her it had meant the world

Now, once again she was on her way home, secretly hoping (like she had every other day this week) to see the kind stranger again.

In thoughts about how ridiculous she was that she believed just the slightest she would ever see Z again, Stella walked to her flat. Just when she longed for the key in her pocket she heard it

The meow of a cat

Stella looked around the door trying to figure out where the sound came from, but couldn't pin point it. Just as she was about to open her door, the meow's got louder and shortly after...

...a cat came around the corner

or well actually it was a kitten. It looked so sweet and innocent. Stella couldn't help but kneel down and pet it. "Know who do you belong to?" she asked it, aware that it wouldn't answer

The kitten just meowed in response which made Stella smile

"Well alright" she thought to herself, now what in the world does the universe want to tell me with this cat? She didn't have a clue, she'd never had a pet in her 25 year old life before.

"No worries" she laughed, the kitten is probably just lost.

Then she remembered from a movie she once watched that cats sometimes wear collars with phone numbers of the owner.

And luckily the kitten had a really thin blue collar on

But to her disappointment it didn't state any phone number but a name "Rocks" it said on one side and "Z" on the other. Well that's odd she thought. Could it be the Z I meet who owns this cat?

The thought freaked her out

"anyway now that I now your name is Rocks why don't we go inside and you can eat some tuna and drink some water, and I'll think about how to return you to your owner - I'm sure he misses you."

So that's what Stella did

and as she later that day sad in her sofa watching 'Home Alone' she thought to herself; maybe this is my Christmas miracle, maybe I'm supposed to save this kitten and bring it home.