Commaful
So some of y'all have still decided to remain silent... 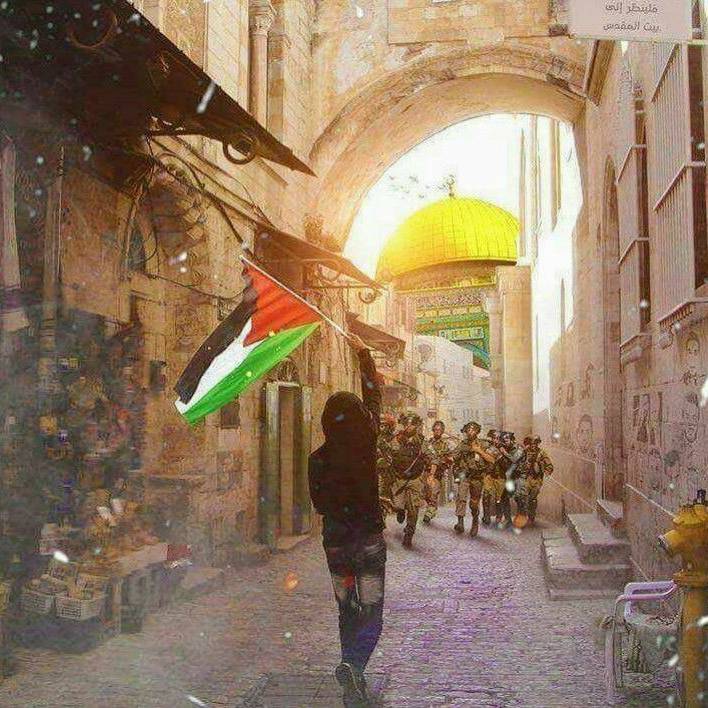 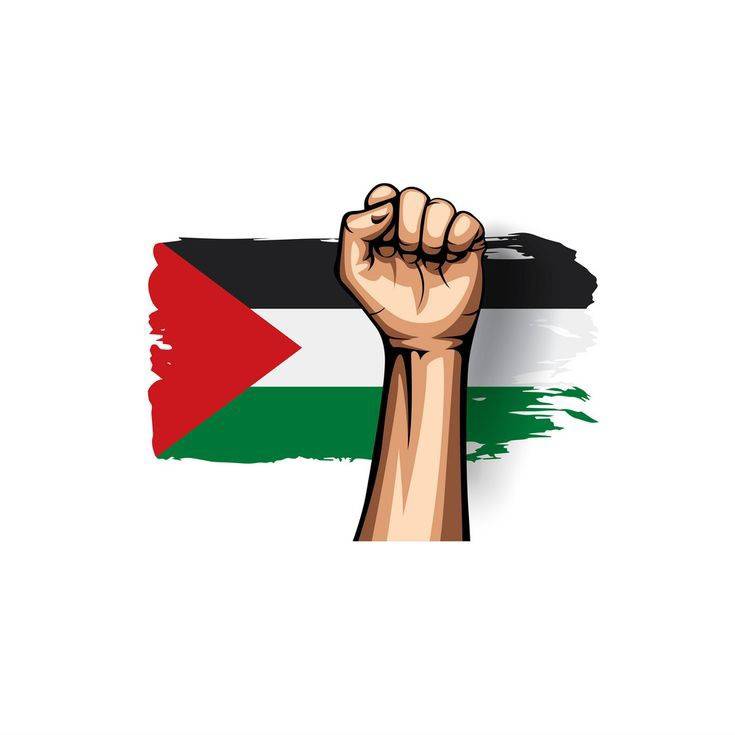 nawaalmunaf #freepalestine
Autoplay OFF   •   a month ago
Transcript Use Images
shame on you.
thoughts gazaunderattackfreepalestineislamallahhumanitypalestine

So some of y'all have still decided to remain silent...

I'm pretty sure that you guys have read my last post about what's happening in Palestine.

And that's not it!

And that's not it! There is more!

Eid has started, which is the Holy celebration for Muslims after Ramadan, and guess what happened...

And some of y'all still decided to remain silent.

It's funny to hear people say that we support human rights and protest on every human to have equal rights. Then say that there is no racism and blah blah.

And now when this happening right now, innocent people dying, those same people choose to remain silent. Actually not silent but ignoring it!!!

When a black guy was murdered last year, the whole world stepped out to fight back.

But now when these Palestinians are being murdered at a mass scale, innocent women and children, people are doing nothing!

Racism is not just about black and white! It's about every race, discriminating any race is racism!!!!

And those who are right now doing nothing and letting those people die just because they are Muslims!

Then you are Racist!!!

By not speaking up you are supporting the wrong!!!

"Those who are silent when others are operessed are guilty of oppression themselves." ~Imam Hussain

*edit* You know what, actually lets make a correction shall we. Those who are saying #alllivesmatter make it #muslimlivesmatter because they are the ones suffering so yeah! Everybody do it!!!!