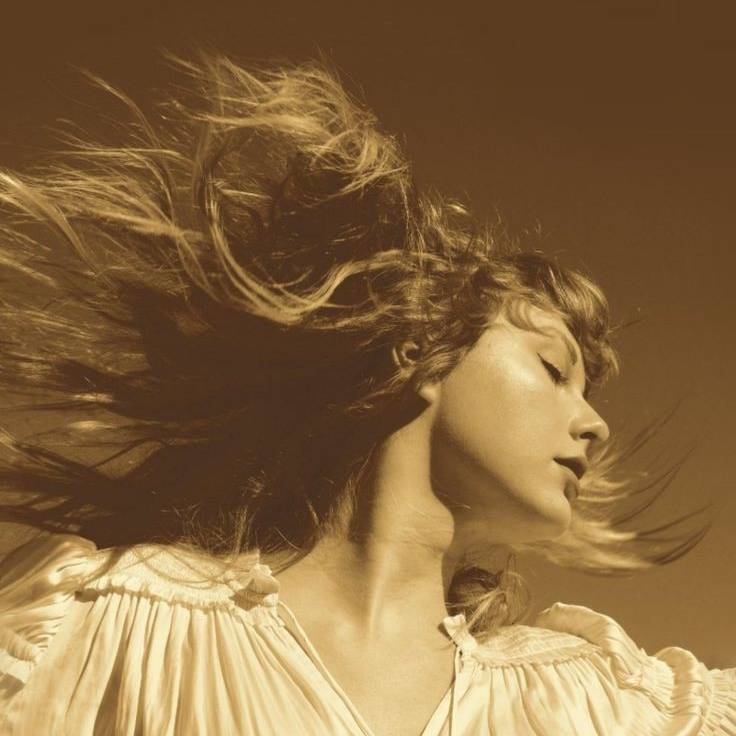 As they hear the rattles making its way towards them the girls run for their dear life. Sarah dragging her sister as fast as she could whose energy was drained completely by the horror in the form of tears.

The hallway looked even longer and darker than it ever looked in their 3 years of living there. The rattles coming closer and closer. The girls running and panting faster and faster.

Finally they reached their room. Sarah immediately locks the door as Jane takes her place at the corner of the room as far from the door. "I WANT MOMMY!", cried Jane. Tears streaming faster down her cheek to her neck.

"SHHH!", commanded Sarah as she covers her sister's mouth. The rattles stop again.

The banging was so violent and so rapid that they could see their door move in harsh manner that it seemed it would just break away any moment.

Sarah's hand still on Jane's mouth muffling her screams. Sarah's every last whit of bravery crawls out of her body and now she also started trembling hard but tears were still somewhere trapped inside her. The girls wrap their arms around each other tighter and tighter.

Rooted to the spot, their eyes fixated on the door. Sarah gets up to check. "No.", whispered Jane holding her hand.

Sarah wanted to get rid of the hold but seeing her sister's innocent face of terror, she holds back. Their luminous clock struck 1. 10 minutes since the banging stopped. Quietness had now taken its rightful place having its on hum.

"I think it's gone." assures Sarah. "What do you think that was?" asks Jane. "I don't know. I don't know." Really? What was that? Sarah asks herself all confused.

They both fell quiet when they hear a car screech into their driveway. Their parents. They are here.

"We should tell Mommy and Daddy." advised Jane. "No!" snapped Sarah. "But why?"

Why? She didn't really know but something held her back. She knew her parents won't believe until they have any proof. Anyways they wouldn't even care about it. If they did they wouldn't even leave their children alone so late at night.

Her chain of thoughts break as she hears the door open. "We'll tell them but not today" reassures Sarah as they climb into their beds. Acting as if nothing had happened.

Little did Sarah know what harm her little delay would do