Commaful
The three nails in the coffin of the West! 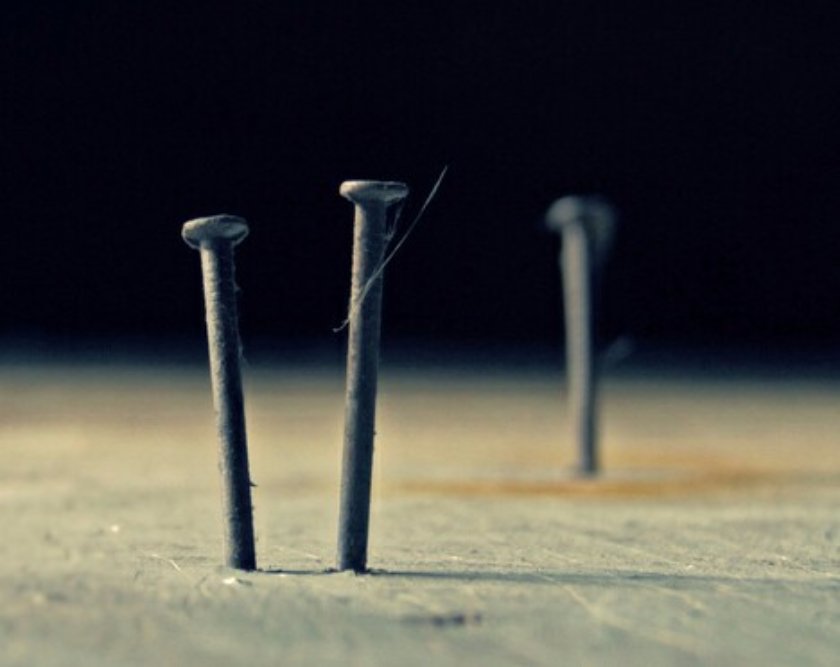 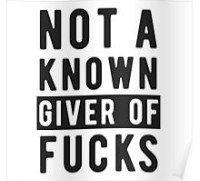 The three nails in the coffin of the West!

Feminism/Social Justice Destroyed social structure and launched a full on attack on men and boys, thus destroying much needed masculinity!

Political Correctness Allowed the population to lie both to themselves and to others around them about what was going on!

Immigration Imported a whole culture that is antithetical to the western culture!

And because of the first two, people buried their heads in the sand and refused to see what was going on!

Either because they were afraid of the consequences of speaking out, or because they wanted to virtue signal and show just how accepting and tolerant they are!

When masculinity will be most needed, It will be no where to be found. When the culture will need defending, men will be both unable and worse still unwilling to defend it!

When the truth will be most needed, It will be no where to be found. When the culture will need its members to speak the truth, they will be unwilling and worse still punished if they speak it!

When the enemy arrives, There will be no one to stop them. When the west needs to stem the flow of an adversarial culture, they will be unable to!

And worse still, feminists/SJWs will be fighting to let more in!