Commaful
My opinion on Riverdale season 3 so far 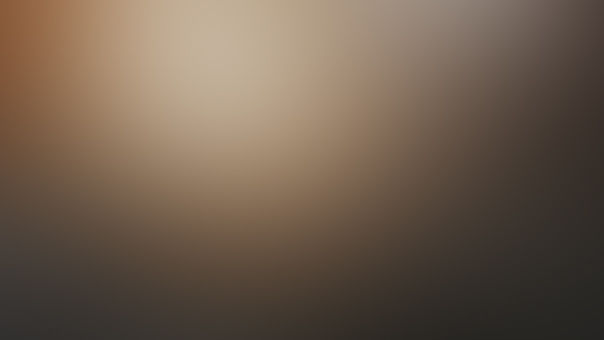 My opinion on Riverdale season 3 so far

- I hate how we don't even see the core 4 hang anymore , I get that it's how the writers write it but am just saying my opinion on it , the only scene we had of Veronica and Betty was in the last episode when after Veronica reveal about her parents Betty just hug her for a lil then that's all the scene we had of them and am not counting the singing in the musical

Because that was just them singing it was not a real scene and by that I mean it's not a scene where they just hang and talk , we seen just for a little maybe sometimes Betty and Archie have some scenes and we seen of course Betty hang with Jughead but with Veronica it's different because she only hang with Reggie and her parents and we seen some scenes between

Gladys and Veronica , Veronica been my favorite since season 1 episode 1 and she always amazing but now we don't see them hang anymore , the first half of season 3 yea maybe I don't remember if they hang in season 3 all I remember from the first half it's they break Archie out of jail and the last scene we seen of Archie and Veronica was when she explain about Reggie

And I think the last scene we had of Betty and Veronica was breaking out Archie and am not counting the last episode because that was only 2 seconds moment with them , no one hate me for saying that but I actually don't want Archie and Veronica to back together because at this point they are better apart and I know that am going to get allot of hate

I know am going to get allot hate from all of fans so please no one attack me and hate me for this so am begging you all of the fans of Riverdale don't attack me and hate on me please for saying that about a ship , ite only my opinion , season 1 and 2 yes I was shipping Archie and Veronica of course season 3 , first half of season 3 still like them together

But then the breakup happen and things just went downhill for them by that I mean there relationship , then later , well couple episodes later I start to like Reggie and Veronica more and I no longer wanted Archie and v to get back together plus Cami and Charles are so cute together in real life then season 3 b , second half of season 3 I just like Reggie and Veronica

Together even more , I think the reason why I feel this way about arch and Ronnie is because We don't see them together anymore as a relationship and just hanging , I saw in season 3 that Reggie it's better for my girl v because Reggie it's by Veronica side no matter what and always helping her with what she need but with Archie it's just sex and also

Archie it's never by Veronica side , everytime she said something he don't like he just walk away for example when she thought he shot her father he just walk away and she is not wrong because he was thinking of killing Hiram and everyone was hating on her for saying that to Archie , everyone was like oh how dare she say that but I of course did not

hate her for saying that , she is my favorite I will always be on her side no matter what also she is not wrong because all Archie was thinking was killing her father , if the writers want Archie and Veronica to get back together then the writers have to convince me in season 4 , it's sad what happened in the

use to just writing about her and putting the main focus on her and the reason I like to only focus on her it's because I care about her more then the other characters but I know that my friend it's right when we were making the collab , I know that she is right that I have to make it about other people to and am trying to