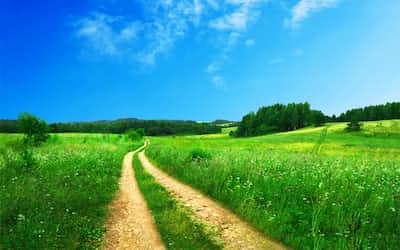 He halted in the wind, and -- what was that

Far in the maples, pale, but not a ghost?

He stood there bringing March against his thought

And yet too ready to believe the most.

"Oh, that's the Paradise-in-bloom," I said

And truly it was fair enough for flowers

had we but in us to assume in march

Such white luxuriance of May for ours

We stood a moment so in a strange world

Myself as one his own pretense deceives

And then I said the truth

and we moved on.

A young beech clinging to its last year's leaves.

Produced by Morning Short. Like this video for more poetry