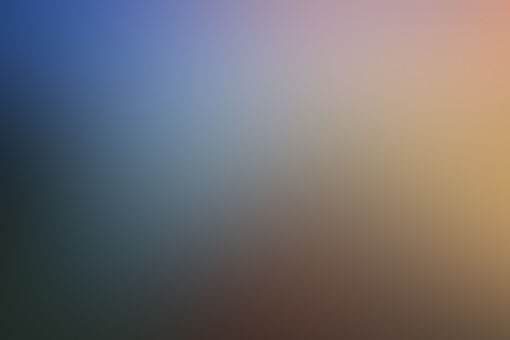 The boy had rows of toys about him, ones that spun or ones that moved or ones that flew... He had his choice of thousands of old toys.

And yet, even with all of the seemingly endless toys to choose from, he chose only four: the clay turtle, the pullstring windmill, the wooden hog-monkey, and the small hand drum.

The monks looked at each other with silence and surprise. They all knew what this meant: he was the avatar.

The room filled with a conflicted silence: They loved this playful boy and knew that his journey to become the avatar would take him away from them.

Suddenly the quiet was pierced by what sounded like a chorus of monkeys beating drums and singing a lively, mischievous tune, somehow seeming to come from no source at all.

A screeching winged lemur flew in through an open window, only to be chased in by a bellowing baby flying bison.

The lemur was holding a large array of fruits and vegetables in its small arms, with plenty falling out to be caught in the mouth of the angry bison.

the lemur led the furious baby bison crashing about the room, smashing into and breaking many toys and relics.

The desperate lemur picked up whatever toys he could and threw them back at his pursuer, to no avail.

But when he came across the turtle, the windmill, the hog-monkey, and the hand drum, he paused...

and that was long enough for his pursuer to tackle onto him and eat the spilled food off the ground.

When the bison finished licking up the last of the fruit and cabbage, he huffed at the lemur and flew out the way he came.

"now, Momo," began one of the chuckling monks, "did you steal Appa's food?" The lemur's ears went down and his shoulders drooped.

He didn't understand the funny man's words, but he understood what he meant. "Hey, what's that you got there?" interjected another monk who spied the relics in the lemur's hands.

Momo suddenly got a guilty look on his face and showed the monks the stolen avatar relics.

They all gasped and turned to look at young Aang, who was now happily playing with four other toys, unfazed that the relics had been taken. "c-could it be?" asked the first monk.

"Impossible! How could an animal be the avatar?!" replied another. "Now," began an older monk who had remained calm through this, "the spirits have strange ways and many different desires for this world...

perhaps they thought it time for an animal, rather than a human to be the bringer of peace..." "However," he said with a chuckle,

"This one has got a long way to go if he's gonna bring any peace!" The lemur was, in fact stealing food and anything else out of the pockets of the dumbfounded monks.

"This is ridiculous!" shouted one of the monks with a temper. The older one exclaimed, "Nonsense! This lemur is the avatar!"