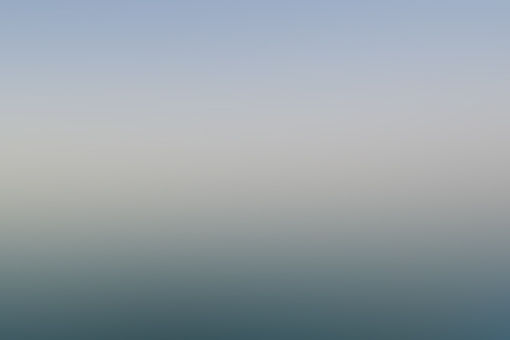 mountainsheart With patience, comes healing
Autoplay OFF   •   5 months ago
Transcript Use Images
Would you untie your knot?
feelings short storyshortstoryfictionemotionsoceanpersonal

"Leave the docks" said the harbormaster, as she tightened the frigate's knot, holding it to her harbor.

The Captain, confused by the harbormaster's contradictory actions, began to untie the hitch.

"How dare you!" screamed the harbormaster, scaring the captain away from the mooring. "do you know how long I spent on that knot? you should be grateful to even lay eyes upon it!"

As the captain and harbormaster argued, they failed to notice dark clouds forming on the horizon. As they grew larger and closer, the captain finally recognized the imminent danger.

"Harbormaster, while I appreciate your kindness letting me dock here, I must leave soon, for there is a storm coming, and if I do not, my Frigate will be destroyed."

"So what?!" barked the harbormaster. "You will be safe here, and that is all I care about. If your ship is destroyed, then you can make a new life here! With me!"

"Harbormaster, once again, I understand your concern, but I must leave. My heart belongs to the sea, and to stay here would be agony." Once more, the captain began untying the knot.

And once more, the harbormaster shoved the captain, and fastened the knot.

The captain, seeing the power of the coming storm, pleaded with the harbormaster.

"Please!" he said as the rain fell about them, "let me save my ship! I know how to escape the storm! JUST LET GO!" he said, shoving the harbormaster off the knot, desperately trying to untie it.

As the muzzle of a flintlock pistol was pressed into the temple of the captain's head, the harbormaster's intentions were made clear.

The captain began retreating towards his quarters, allowing the Harbormaster to holster her confidently holster her pistol with the click of a buckle.

And upon hearing this, The captain turned face and ran towards his ship.

Before being able to draw, the captain shoved the harbormaster out of his way, and jumped onto the deck of his beloved frigate.

"You can't untie the knot from there!" yelled the harbormaster.

"I know" replied the captain, unsheathing his sword and cutting the rope imprisoning him for so long.

And as the Frigate drifted off to sea, the harbormaster was left with the knot she cared for so deeply.