Commaful
What happens to Charlie on Halloween 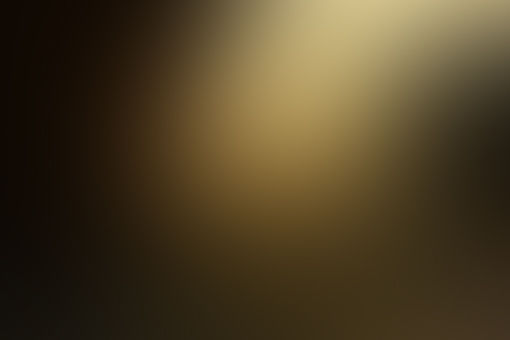 What happens to Charlie on Halloween

"Happy Halloween!" Charlie shouted as he put on his silky pink shirt. He ran down the stairs to the living room and turned right into the kitchen. "Candy day!" He added. "No candy for you Charlie. You get over exited and do dangerous things when you eat too much sugar." Jorge said. "Oh come on! Nothing really happened last time I had sugar." Charlie complained. "Oh yeah?" Jorge asked.

"Whoo hoo! I'm the king of the world b*tches!" Charlie shouted as he burned down the empty candy store with a blowtorch. "Hey handsome. I have 13 pounds of pure sugar and am in need of some lovin." Charlie whispered to a tall man in a bar. Charlie rocks himself on the floor as he has an existential sugar crisis.

"Ok I see your point..." Charlie interrupted. Jorge smiled a cocky grin at the fact he was right. "But what else can I do besides not eat sugar?" Charlie whined. "I don't know. But that's not my problem." Jorge replied. "Ok ok..." Charlie whispered. Charlie slowly walked over to the pantry near the fridge. He slowly opened it. In one swift motion he grabbed a bag of pure cane sugar and fled the kitchen.

"Hey! No Charlie!" Jorge scolded as he ran after Charlie. Charlie ran upstairs into his bedroom and locked the door. Jorge continuously rammed himself into Charlie's bedroom door hoping to knock it down. By the fifth ramming into, the door busted open. But it was too late. Charlie was eating the entire bag of sugar, or at least what he could scarf down before Jorge angrily smacked it away from him.

"Oh no, it's too late." Jorge said as he slowly backed away from the sugar crazed maniac. Charlie's pupils dilated and his entire body seemed to shake. Thats when Charlie blacked out and went full on haywire. Charlie grabbed his blowtorch and made a run for it. Charlie bolted out of the room with inhuman speed towards the front door downstairs.

Jorge attempted to stop the sugar lunatic with his strong arms but wasn't quick enough. Charlie made it outside. Oh no. Charlie started laughing like the maniac he is and bolted out of sight. Jorge ran downstairs and looked out the door as Charlie disappeared. Jorge was out of breath and had no chance in stopping Charlie. "What could go wrong?... Its not that bad." Jorge said in between inhales.

The news reporter stated an armed robbery of a candy store had took a turn as the criminal was finally put into custody after he attempted to steal the candy store owner's entire stock. "We're here live now." The anchor stated as live feed of the robbery was displayed on the alters' living room TV. Just when you thought Charlie couldn't do any crime more stupid than the last... There he was on TV being arrested.

"I'm too fabulous to go to jail again! You know what they will do to me?!" Charlie exclaimed at a police putting him in handcuffs. "Oh trust me I know. They will have lots of fun with you." The police officer replied. That's where the live feed ended. "I tried to warn him." Jorge stated as he turned off the news channel. "Every single Halloween..." He added in a mumble. "Well, happy Halloween." He concluded.