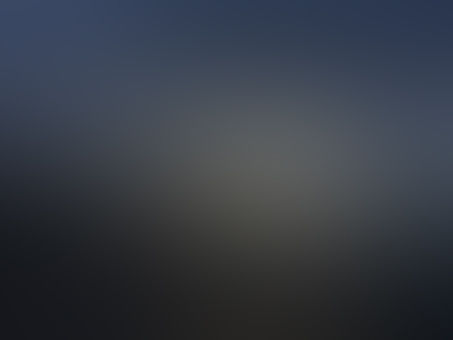 missts Community member
Autoplay OFF   •   a month ago
Transcript Use Images
She raced through the bustling street. People were so close to one another she felt as though she was an eagle soaring in between two mountain peaks only inches apart. "Please," she begged her legs to continue but felt them trembling fiercely. She knew she had to keep running or he would reach her and once he did it was all over.
slavekidnappedescapenarrativemysterystory of the daysexualslave

She raced through the bustling street. People were so close to one another she felt as though she was an eagle soaring in between two mountain peaks only inches apart.

"Please," she begged her legs to continue but felt them trembling fiercely. She knew she had to keep running or he would reach her and once he did it was all over.

Fear overcame her but the will to live a free life was so much stronger than anything she had ever experienced.

She continued on. One foot then the other. The rhythm of her shoes pounding the pavement was like the drums of a marching band. She dared to look behind her just once and he was there.

Eyes cold and grey, face twisted into a scowl, his body moving like he was on autopilot and nothing was going to get in his way.

She had been his slave for 5 weeks, well that's what she had calculated since the day she was taken from her apartment complex lobby. He had lured her so easily.

How? Well, it was his eyes, his voice, his stance. Despite all she had been taught about strangers, when she looked into his eyes, her soul was taken over by a sense of utter compliance.

She owed him something. She had to obey. She went with him without a single doubt that it was exactly what she was meant to do.

He had been kind and gentle to her the first 3 weeks. He fed her and let her sit in the sun for 30 minutes each day. In return she did whatever he asked.

Not once did she understand that she had been kidnapped, she didn't think of her home, her family or her friends. Her mind was blank and crisp white like a freshly painted hospital wall. Everything was gone.

She did what he told her. Some days he wanted more than others. He would use her body. He was gentle, caring even. He aroused her like no one had ever done before.

When he wasn't in need of her she was allowed to sleep, to eat, to sit. Her mind couldn't do much more. She had forgotten.

Week 4 was different. He didn't want her body anymore. He heard words like enough, stop and unthinkable.

Had she done the unthinkable or was it him? As his hands stopped caressing her, as his lips remained off her she started to wake up.

Week 5 she remembered. She had been taken not with physical force but some kind of cruel mind control. It was eyes, cold and grey.

She watched as he moved off her, she put her clothes back on and waited. Waiting was easy, she felt calm and satisfied by him. She was ready to leave though, enough he had said.

He had done the unthinkable and he had to stop. I ran to the door and as I heard him cry out to me, I ran. I ran down the driveway, down the street and onto the busy intersection.

The cars screeched around me, voices boomed and horns sounded. It was week 5! I could hear, my mind raced with thousands of thoughts that were simply switched off.

I ran down the busy street, through the people and saw my apartment complex ahead.

I ran through the large glass doors as soon as the opened and completely ignored the elevators in front of me. Straight up the stairs I bolted, until I reached the 4th floor.

As quickly as I could I leapt towards my front door and banged until my roommate opened. I pushed past and slammed the door, locked it and collapsed.

Week 6 and I am now awake. They have tried to ask me his name, what he looks like, where he took me. I shrug. I don't know but I know he won't be back I tell them confidently.

Everyone has questions and they want answers so desperately. All I know is that I will never see those cold, grey eyes again. But secretly, I want to.