Commaful
My name is Lonnie Diaz. Many people think I’m a cute Hispanic chick with long curly hair, but nah, I’m a black woman who has her step father’s last name. Thanks mom. 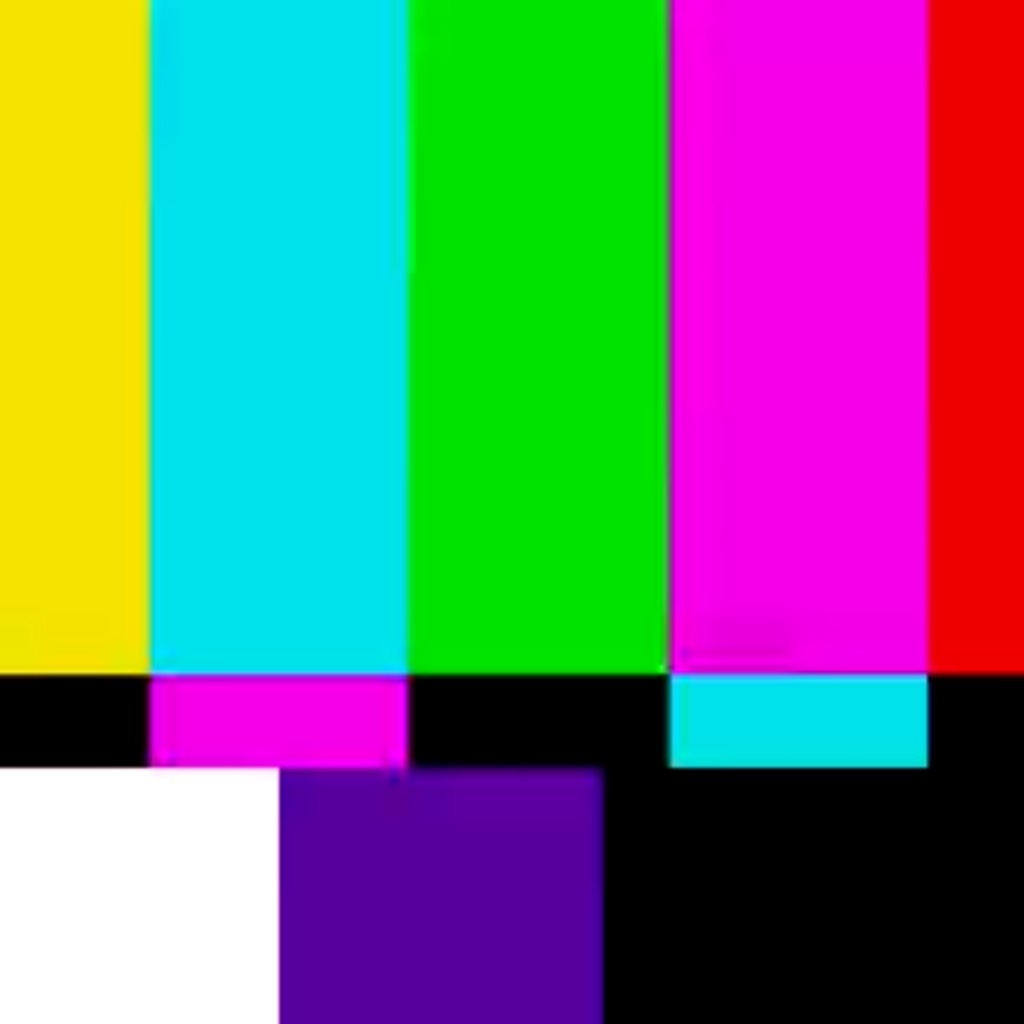 My name is Lonnie Diaz. Many people think I’m a cute Hispanic chick with long curly hair, but nah, I’m a black woman who has her step father’s last name. Thanks mom.

When my mom was pregnant, she met my step dad at a strip club. Funny thing, she wasn’t a stripper.

It was a male strip club and after my biological father’s passing my mom needed some “pass” time and this...this is what she chose.

I’m not going to judge her, but yeah, her and my step dad hit it off pretty quickly. So quickly, that she used all of her savings to fly both of them out to Las Vegas to get married in the next week.

He made her feel like the luckiest woman in the world. He promised to take care of her and her baby, and make sure life would be...easy.

So, instead of her rightfully giving me my actual dad’s surname, she gave me my step dad’s because “he’s been in my life since I was born.”

I suppose, but she didn’t realize the scrutiny I received when possessing the name Lonnie Diaz. Once, they match the name to the face, it’s always “but you’re black,” “you don’t speak spanish,” or my favorite “that’s not ya’ name. It’s Latoya.”

I hated my last name so much. I felt like it wasn’t...me. Or, I just couldn’t get used to it. I always thought why should I have the last name of a man who ain’t my father? Whenever, I asked my mom she’ll say

“You ask too much! Be glad you have a father.” Then gets up from sitting at the dining room table with a barely lit cigarette between her lips.

She smokes so much cigs that one day when I was getting examined at the doctor’s office I thought she was going to spit out a lung the way she was coughing in the other room. The doctor literally said

Anyway, I never liked my name. I disliked my my mother for many reasons, and my step father...well, we have history.

He said “now, I know me and you don’t talk that much, but I promised to look after you. I don’t care about...this as much as I care about your safety. Do you know what rubbers is?”

I was sitting on the edge of the tub as he was looking at me leaning against the vanity. I said “...yeah, the plastic shit that goes on the dick.”

He sighed clasping his face in his hands. For some reason he began to giggle and said looking at me again “It’s latex. You should always use protection whether it’s vaginal or oral activity. So, when you do the real thing you’d be safe.”

I wasn’t sure if I felt embarrassed or not. All I wanted to do was be like the adult film actresses on the screen. I was 16 at the time and really hyper sexual. Although, I was a virgin and didn’t have my first boyfriend until I was 25! I’m 38 now.

After that day, I realized he was here to help me out if I had any concerns. Years later, he taught me how to swing on a pole, and you guessed it. He was my stripper mentor.

My mom hated that I decided to take the path of that life style. She always wanted me to be something as she calls “a good worker.” For instance, she wanted me in the fields like science, math, or Engineering.

She only mentioned those fields because she knew it brought money, but so did stripping! However, I wasn’t doing it for the money. I was doing it because I felt peace with my mind, body, and soul. Plus, I became closer to my step dad.

He showed me that the body can be art if you utilize it right. On the other note, I was still interested into pursuing the adult film industry, but I wasn’t to confident to have intercourse on screen.

Eventually, the thought faded, and I just stuck with stripping. My step father even gave me my stage name “Sapphire.” He thought I was as fierce as some gemstone he favorited.