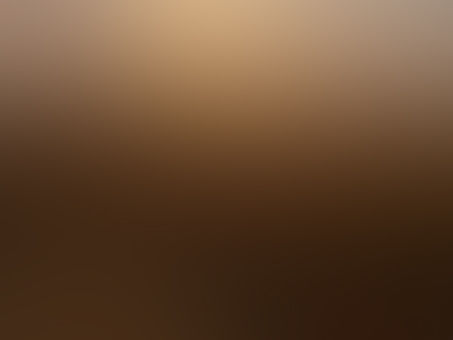 It’s getting easier. Not cutting. Not getting high. But I’ve had a brutal headache all day and my stomach hurts from all the over the counter medicines.

Some pot would be nice for that, but I’m not going to have any. I know I need a better job, and that means I need to be able to pass drug tests.

Plus I like that my anti depressants are working better.

It’s been nine days since I had any pot. I even cut out soda, that’s been four days, and I haven’t touched kratom in six.

The conventional wisdom used to be quitting one thing at a time, but the psychiatrist from group said that they are finding it’s actually easier to quit multiple things at once.

I think it has to do with the fact that the brain is already in a change mindset. And it seems true. With each change I think of more changes that I want to make.

I’d kind of like to cut out caffeine entirely, but I don’t know if I have that in me. I think I at least want to have my coffee since I’m giving up everything else.

Group was good today, but there were a lot of people there. Almost nineteen, which is a ton considering that sometimes there are only three or four of us.

I’m still amazed at how well the group therapy is working. There’s a camaraderie among us which is nice. There are a few people that I think will be friends for the rest of my life.

And it’s been especially nice meeting some other people with the same issues as I have. It makes me feel far less alone, and far less crazy.

I’m also glad I have a supportive wife. Some people have spouses who don’t acknowledge that it’s an illness. They are expected just to snap out of it, or it is used against them in fights.

“Did you forget your meds?” is used to win arguments, and that’s not really a fair way to fight with someone who has mental illness.

Especially when people know that the other person is good about taking their meds. Luckily my wife never holds it against me, and doesn’t go for the low blow like that.

It makes me realize how lucky I am.

Well, that’s it. Another day down without drugs or self harm. I just took the dog for a short run. Now I’m going to relax a bit before bedtime. As always, thanks for reading and following! :)