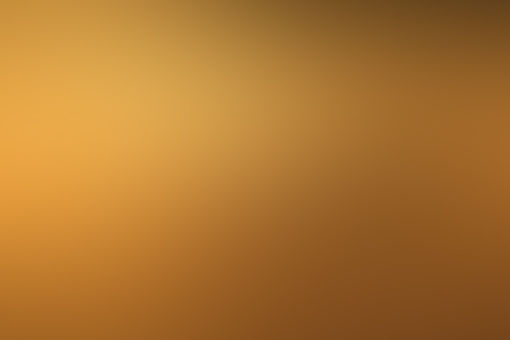 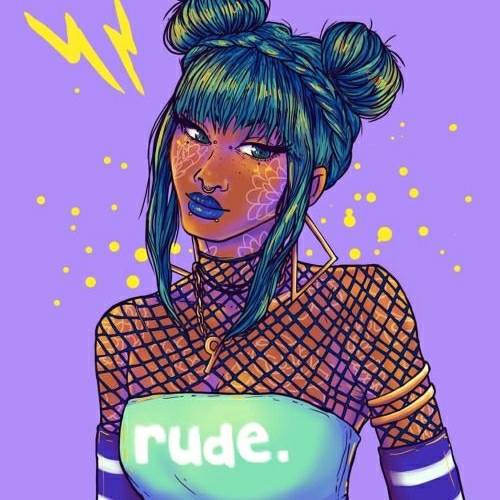 minxroyalty So happy to write on here! and network!
Autoplay OFF   •   4 years ago
Transcript Use Images
Who says love is easy? When Kamari has control of her life and relationship she's on cloud 9 but what happens when she meets her match can she keep that control or will she have to fight to keep it.
thriller romancethrillerurbanlitcontrolcrazy

"Who says love is easy?" I asked my boyfriend as I hover over him.

He stared at me in anger not breaking eye contact once, I know I'm very hard to deal with at times but he signed up for this crazy thing called love, didn’t he?

"I need you to get rid of the body, don’t worry she isn't dead I just knocked her out but she might not be as lucky if I catch the same bitch or any other bitch with you in any form got it?

And if you ever think of running to the police, just remember darling I'll strike you where you stand." I smirked before slamming the door behind me.

I went to my car to put my gun in the glove compartment and pulled out my phone to call up my "friend" for help.

But sadly, they didn’t answer so I guess that means I have to visit them in person not like I haven't seen them in the last ten years.

I pulled out of the driveway and drove until I reached my brother's house.

When I got there, I could see another car other than his in the driveway mostly it's one of his bitches that I would not like seeing today. I pulled up and called his phone.

"Get whatever chicken head bitch you got up in there gone. We got a little problem." I told him

"Man, Kam I'm tired of you trying to throw my bitches out, like forreal." He complained.

I sighed at how he isn't listening to me to me at all because he knows damn well I am not the patient type of person.

"I will not hesitate to bust your windows out your car, do you want to try me?" I threatened him.

The line went dead since I'm guessing he hung up not even a minute later I see my brother same bitch rushing out the house with her shirt in her hand and him telling her she got to go.

Oh, how I love having control. After the heffa left I got out the car and joined my brother inside.

"Mari, you can't be doing this all the damn time." He sighed slumping down on the couch

I rolled my eyes because I hate all the nicknames he gives me why can't he just choose one or just use my damn name.

"First of all, you owe me nigga so shut up." I huffed flopping down on the couch next to him.

"So, what do my baby sister need my help with?" He asked with his eyebrow cocked up

I hate how he tries to make it seem like I'm actually his little sister, we're twins born on the same day only one hours and eighteen minutes apart.

"Gage, can you not call me you little sister I mean like we're the same age." I pouted.

"Well excuse me Kamari." He mocked.

And this is why we get along so well, he got my back and I got his, that's how our parents raised us and that's how it always been you won't see one twin without the other.

"Well you see, Trip and I are having a fight right now so let me barrow one of you guys to scare him" I said feigning innocent.

"Yall having a fight or are you just mad at him Kam?" He asked smirking.

"Well if his ass wants to keep thinking I'm stupid bringing bitches around when I'm not home then hell yeah I'm mad, like really Gage you know me!" I retorted

"Who you want to use?" He asked while lighting up a blunt.

I sat back and thought about it for a moment going down the list in my head and when I came to a certain fine ass dude I been trying to talk to but my brother is a cockblocker.

Gage nodded to me and passed me his blunt. I inhaled and held it there for a minute then blew the smoke in his face and laughed at him.

Some people might think my brother and I are in a gang type shit but we're not, his friends just look rough and just like to crowd in one place to chill.

"Tell him to come over." I commanded.

"Ight sheesh." He rolled his eyes at me.

I hated how he always says sheesh or use the phrase 'It be like that sometimes' like it's so annoying cause he says that about every problem there is in the world like well can't fix it.

"He coming, he's down the street." My brother informed me

I nodded and sat back and waited for him to get here, about after what felt like five minutes later we heard a car pull up and heard a knock on the door.

"Come in!" I hollered

Ricky came in but with the skank Mia not far behind, I really can't stand that hoe. She's the older sister of Chase, my ex-boyfriend but we're cool it's not like we dated long.

I never liked her cause she a well-known hoe around our street but Ricky wouldn’t know that since he's not from here.

He gave Gage a dap and me a hug and I might or might not grabbed the front of his jeans and smirked at the hoe across from me.

"So, you said you needed me to do something?" Ricky asked.

Mia settled herself in Ricky lap and he wrapped his arm around her waist like it was nothing, I rolled my eyes at her while crossing my legs.

"Well I need for you to help Kam out with something, you see her man isn't behaving to her liking and she think he needs help to remember who he fucking with." Gage explained.

Ricky nodded and I smiled knowing that after this I can have my way and take him from the bitch Mia,

I thought the rest of my evening was going to go great but that before a certain whore had to open her skank mouth.

"You still can't keep a man huh?" She smirked at me.

"You still can keep your legs closed, huh?" I retorted.

Gage and Ricky both burst out laughing and I had to join them because I didn't know I was that damn funny at all but hey whatever.

She turned around glaring at Ricky who was trying to contain himself.

"You weren't laughing when you wanted my legs open before we came over here." She said pretending to pout which isn't working for her.

Ricky cleared his throat. "I mean, it ain't like I was begging babe you were offering." He stated.

Gage and I burst out laughing again, so now this bitch just going around offering up pussy for free, it's back to being great evening now and I'm grinning like a Cheshire cat.

Mia glared daggers at us but I really didn't give a fuck anyways.

"You weren't complaining at all." She spat at Ricky.

Damn this man is my next goal after I let a mothafucka know not to fuck me over.

I pulled out my phone to check the time and I knew the bastard should still be at home so I decided to make my move right now.

"I'm sorry to interrupt this wonderful banter about this hoe right here but can we go and do what we need to do." I looked over at Ricky and he nodded.

We left the house and I knew the slut was gonna make a move on my brother I mean hell he's a manslut himself but hey whatever floats his boat.

Not long after we left we pulled into Trip's driveway.

I bit my bottom lip at that, his voice is sexy as hell and the flames in his eyes just make me want to jump his ass right now.

"Do whatever you want boo." I told him

I gave him the house key and let his use my gun, he emptied out the bullets and put one in his pocket, I cocked my head to the side confused.

"Just in case I need to bust, I only need one because I won't miss." He stated with a smirk.

How can a smirk make a man look so goddamn sexy, I mean like hell. He jumped out my jeep and ran to the front of the house and disappeared behind the door.

I waited about fifteen minutes until he came back out the house and got inside the car with busted knuckles.

"What the hell happened to your hand?!" I asked him

"Ol boy got a hard ass face." He snorted.

I laughed at him and drove off down the street, I have no idea how I'll take control of this man but I know it'll be worth it in the end I know that much.

When we got back to my brother's place I took out the first aid kit to take care of his wound, after I finished wrapping it.

We chilled for the rest of the night laughing and joking around, cause I feel just that comfortable with him.