Commaful
Would she regret ? 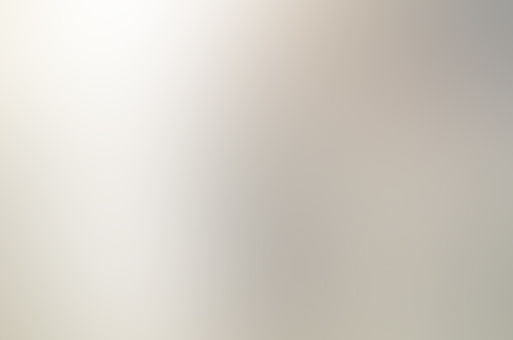 She was never scared of dying.

She was sure that there was nothing after death.

But stories told her otherwise.

To this day she still does not believe in the afterlife.

She's afraid to kill herself because what if hell and heaven really exists ?

If all the good people go to heaven would she meet the one person she does not want to see again ?

The person that ruined her whole life and made her the mess that she is ?

He did things that were not okay...

But to her, he was the best person ever, and she surely believed that if heaven and hell existed he would be in heaven.

Then she would be in hell.

In hell for killing herself and tearing everyone who loves her down with her.

She understands that she would be a sinner.

She made a lot of people sad by killing herself and made their lives miserable even if it was only for a second.

But why would she be the sinner when she wasn't the cause of her unhappiness.

Why should she burn for all eternity when she was already burning on earth.

She was young and didn't understand anything about everything.

But what she did understood was the pain that lied deep within her and the sadness that would never let her go.

So she stopped caring and let go of the metal that helped her hold her balance.

She fell deeper than she ever could.

But for the first time in what felt like an eternity for her.

For the first time she felt free.

Not even Lucifer could save her now.

Because she was happy for the first time in forever.

And whatever would happen after the fall.

She would not regret falling to her long awaited death.