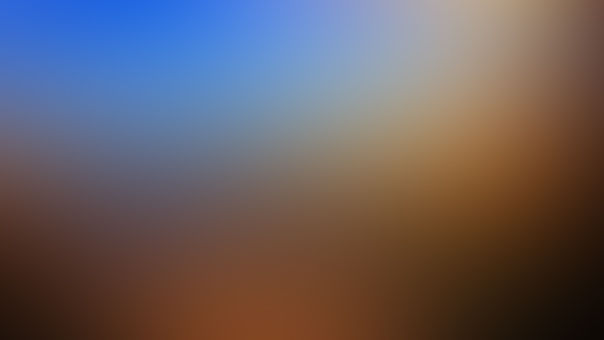 mine44 I'm a Haiku master and a novelist.
Autoplay OFF   •   a year ago
Transcript Use Images
I was just going through my old files and found this story. Here's a snip of it. Should I re-release this one or just put it back where it was? Tears of Blood
fiction fantasygoblinsassassinknightsquire

Short clip from Tears Of Blood

I was just going through my old files and found this story. Here's a snip of it. Should I re-release this one or just put it back where it was?

I knew it had been a mistake, but her eyes were as round and bright as the full moon. The way she danced and called to me, with those eyes, those hips, those. . . I knew I shouldn't.

I knew if I got caught with the girl, there'd be hell to pay. I felt to my bones it was a mistake, and now, as I felt the bite of the leather that bound me, I knew I had been right.

The thongs were tight. They burned every time I moved.

It was a rough, guttural voice, one I didn't recognize. But it didn't sound kind.

I opened my eyes slowly, letting them adjust to the light around me. I was in a wooden room -- probably one of their caravans, for the smell surrounding me was of musty wood.

Then my eyes opened wider as I saw the thing standing before me, a large, muscular green creature. I was tied down and it was loose, and that wasn't good.

"You're lucky we don't let our goblins develop a taste for human meat."

I turned my head. I'd been so busy staring at the goblin, I didn't notice the man. He was dark, as all the gypsies were, and wore their flamboyant clothing in pastel colors.

"I'm eternally grateful for that," I managed, trying to wriggle my wrists in to a position that didn't hurt.

The goblin raised his massive hand and swung it at my face. It hit with a fierce sting I could still feel after it had passed.

"I said don't move," The goblin's face twisted into a snarl. I couldn't help but stare at his 4 rows of jagged teeth.

The human put his arm on the goblins shoulder. "It's alright Nunzio, our friend isn't going anywhere, you don't have to maul him," his eyes wandered towards the door.

"But Kretor, we're supposed to guard him!" Nunzio's mouth curled into a frown.

"Which would make sense if there was a chance of him escaping. But there isn't. He's not going any where, so why should we miss out on all the fun?"

Nunzio looked at me with an interest I somehow thought had nothing to do with guarding me and licked his lips. He turned to Kretor, the gypsy. "If you think it'll be all right."

"Don't worry so much, he'll still be here when we get back."

I watched the big door closing slowly, my best chance of escaping closing with it. A shadow slipped in right before the door closed.

I watched it walking slowly towards me, wondering if it was one of the monsters my mom used to warn me about.

"Damnit!" it yelled in a very human voice.

"Help me, please?" I pleaded quietly. I struggled against the leather binding me. The shadow shook it's head and turned me around.

"How did you get caught?" It asked. I felt the leather binding my hands fall away.

"No time," I said, embarrassed by how I came into this predicament.