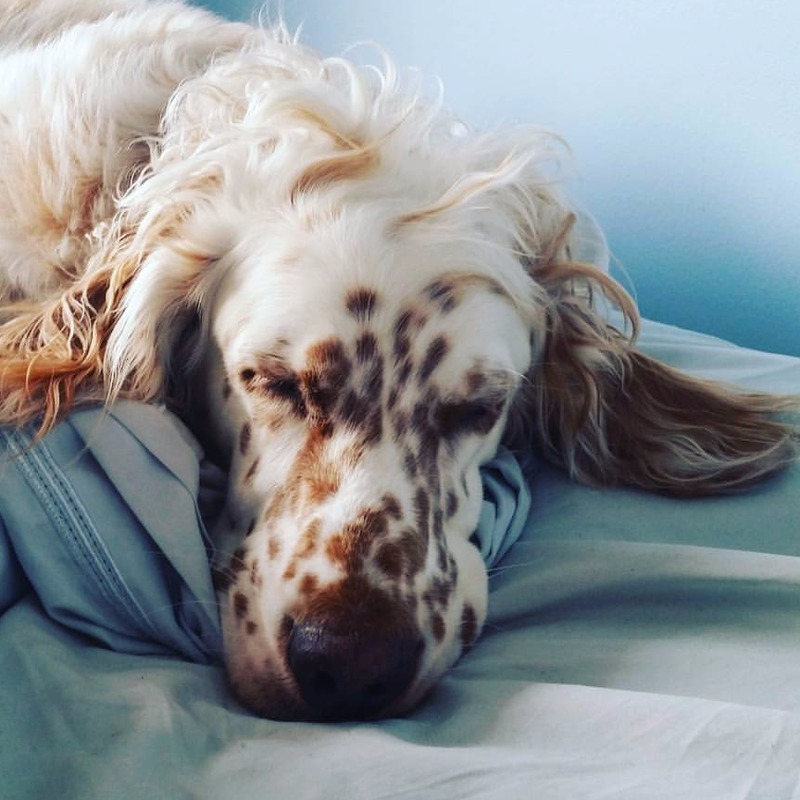 I was in Hong Kong when I saw her

I hadn't seen her in years - was it really her?

She was witty and acerbic in class

They never knew when she was being serious or sarcastic

She wasn't necessarily well behaved either

She filled a room even with her silence

Sometimes I wondered if I was in love with her

Not that it mattered, I was convinced she didn't know who I was, it was a big cohort

That kind of thing wasn't allowed at my school

When we graduated she gave her captain's speech, I'll admit, it made me cry.

At the same time I resented her

I went on to uni, did some study, made new friends. Life continued.

One day on campus I bumped into a friend of her's

I was surprised to hear that she'd had health issues

I spoke to other friends to learn more

There were rumours she had trouble with her family

But my friends and I never got close to the details

Her friends were fiercely protective of her

I heard she recovered and began studying law. Of course, she cruised through it.

Apparently she'd met a girl who worked as a masseuse

They were in love

But her girlfriend's Visa expired so they moved to Hong Kong.

Even her best friends couldn't get onto her

Now here she was, right before my eyes.

I'd only been looking for my cousin's apartment, it was in a bad part of town

She was sitting on a milk crate wearing a floral dress, cigarette dangling from her fingers

She had lost a lot of weight. Her elbows were sharp points and her collarbones protruded

She had dark circles under her eyes, she looked tired

For a moment we stared at each other. Did she recognise me?

"Great," she smiled but her eyes remained distant and we both knew it wasn't true

"Don't let me hold you up!" She gestured to the apartment buzzer I was about to press

While catching up with my cousin, I couldn't stop thinking about her.

When I got back downstairs I was going to ask her to lunch, find out what she was doing

But when I left my cousin she was gone

Sometimes I wished I'd done more, said more when I saw her, maybe she needed help?

But then I remember the look in her eyes

And I realise she didn't want help

Because she didn't want to be found