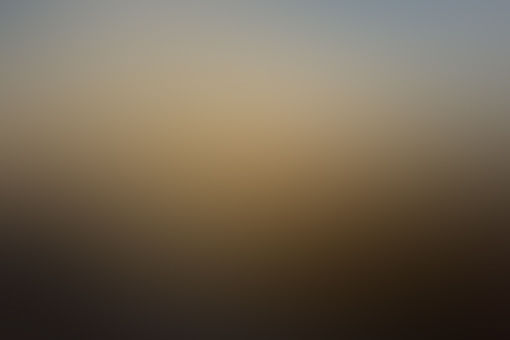 Laurel closed her eyes. Gently, and just long enough to acknowledge that she did not want to think deeply about the worms of anxiety burrowing through her brain. It happened sometimes when she was forced to process too much at once.

She had that coach until she was 13, then, for the next 2 years she had a better instructor. Slowly, then quicker, she learned the basic skills that had seemed out of reach without guidance. She progressed. She started becoming who she could be, who she always dreamed of being as a dancer. Extensions, turn out, expression. Joy.

But then disaster. Love of the sport, work ethic, motivation: those are the universally accessible ingredients of success. Having the money to pay the coaches, to attend the classes and enter the competitions- that is a factor uncontrollable by a teenager, even one working a part-time job in addition to school and their training.

And she learned that as she had been finding joy, she had also been bankrupting her family. Financial pressure loomed over their household like a griddle, ready to flatten what dimension was present in their life by applying continuous, unrelenting strain, because of her. Because of her joy that was so expensive.

She did not tell her new teacher, who she loved dearly, like family.

Instead one day, she just stopped dancing.

She told her parents she quit because she was angry at them, because they had gotten into a fight and they had pushed her too hard.

And for ten years she did not dance.

She felt shame for what her joy cost her family, shame for leaving her teachers without saying goodbye, shame for not knowing how to fix it all or how to be happy without the money, without the dancing.

And finally now, ten years later she had started to dance again, carefully. Started to consider teaching. She had seen her old instructors and given them hugs; so elated that instead of carrying a grudge against her for her careless exit those years before, they seemed to be happy to see her again, or at least not angry at her.

But when someone well-meaning suggested she sit down with them, talk to them and tell them the whole story, what really happened... move beyond a hug and into a conversation over a cup of coffee to explain everything they meant to her back then, and how she valued them, and why she felt such shame over how she left...

When someone suggested that, the worms began to burrow.

The worms wriggled through and opened passageways that were unbearable. Airways exposed that felt unsafe open, too weak and uncertain to be relied on. So she let them do their work in peace, unconsciously. She twisted the radio dial up until it drowned out her awareness of the holes being bored, until fuzz filled all the empty spaces of her consciousness.