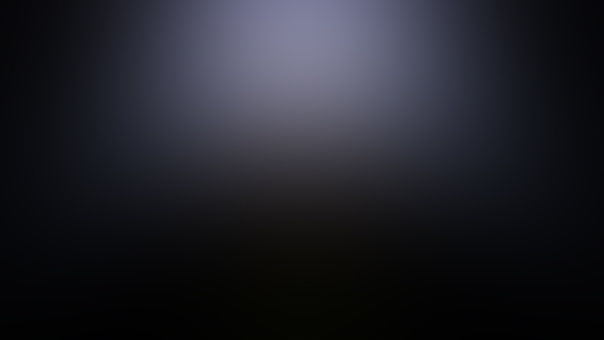 How he longed for a reason. He had plenty but loathed the day one could find true meaning in his life.

These things scared him, like most aspects of the realm, though you couldnt tell at first visit from his personality.

To the stangers eye it would seem as if he felt confident and was able to hold his own. Unfortunately though he feels the thick weathered splinters caged behind that Door.

Like a stolen princess from the fables once told. But the truth was that he constructed the Door himself.

From the fires of self destruction and sources unknown he forged the locks that kept him safe. But he lack not the sight to see that these locks were not of his true nature.

For this, he constructed the eyehole. His heart knew that it would long for a sight other than the tormented confines of the desolate trench he had come to fill with the Door.

If only he knew that his eye would gaze upon another of similar construction. A Door so intricate in design his only thought was to destroy it.

Whether or not this was for himself or in order to free its creator is to be discovered.

Where We Are So Far

The following events are both fiction and non fiction. This helps me best convey what ive come to observe. Think of this as a metaphor.

I can not accurately explain who i am for i myself am unsure. What i can explain is what i know about the man behind the Door.

He's more of a boy in most cases in my personal opinion. That isnt to say that he wasnt once a man. Hes come to go through many changes since I discovered him.

I know of his past, though I first found him when he confined himself beneath thick layers of sediment and set himself adrift amongst the realm.

His story isn't one of simplicity. At times i may skip or regress events to help you understand him as i have. Memories of his past seem to blink in and out of the realm for me.

To me this can only be explained by the realm. Everything that occurs within it are said to because they are meant to.

I have come to find that I myself am an energy best described as Thought. Ive spent a great deal of time observing the man.

One thing is certain, every decsion made by the man ive come to question. The realm itself is a mysterious place to all. Laws dont seem to exist here, neither martial or physical.

So please excuse me if things seem odd or out of order. Like i said thats how it is to be told. I guess its best for our story to begin with The Day.

Before i begin its best I help you relate to the man in a more intimate way. I found this quote throughout the realm and think it suits the situation best.

What depression feels like. Imagine if you slowly lost your sense of taste and feeling full.

"You don’t know why, but now everything you eat tastes like mashed potatoes and nothing you eat is satisfying," it reads.

"You keep eating because you must eat to live, but the effort that it takes to prepare food is taxing and there is no pay off. You just know it will taste like mashed potatoes.

You just know you will still be hungry. So you stop bothering with seasonings."

If someone comes up to you in this scenario and says, 'Well have you tried spicing your food? Using different ingredients? Eating foods you used to love?

' It isn’t necessarily helpful because the reason you stopped doing all that in the first place is that everything…tasted…like mashed…potatoes."

The Day is best represented as emotional. All across the board, any emotion you could dream up occurred on The Day.

The man didnt always reside alone and secluded from the things he once appreciated. Once upon a time he was in control. He seemed to have lost it along the way sometime ago.

Unaware of the sweaty grip he lost focus on, and was desperately trying to maintain, he was calm. Some would say "Chill as a cucumber.

" But this was a mask constructed delicately and deliberately over time. It gave him the appearance of control thus he needn't flex the true power left in his vessel.

With time his once true muscle of control grew weak. It withered and became smothered beneath the mask.