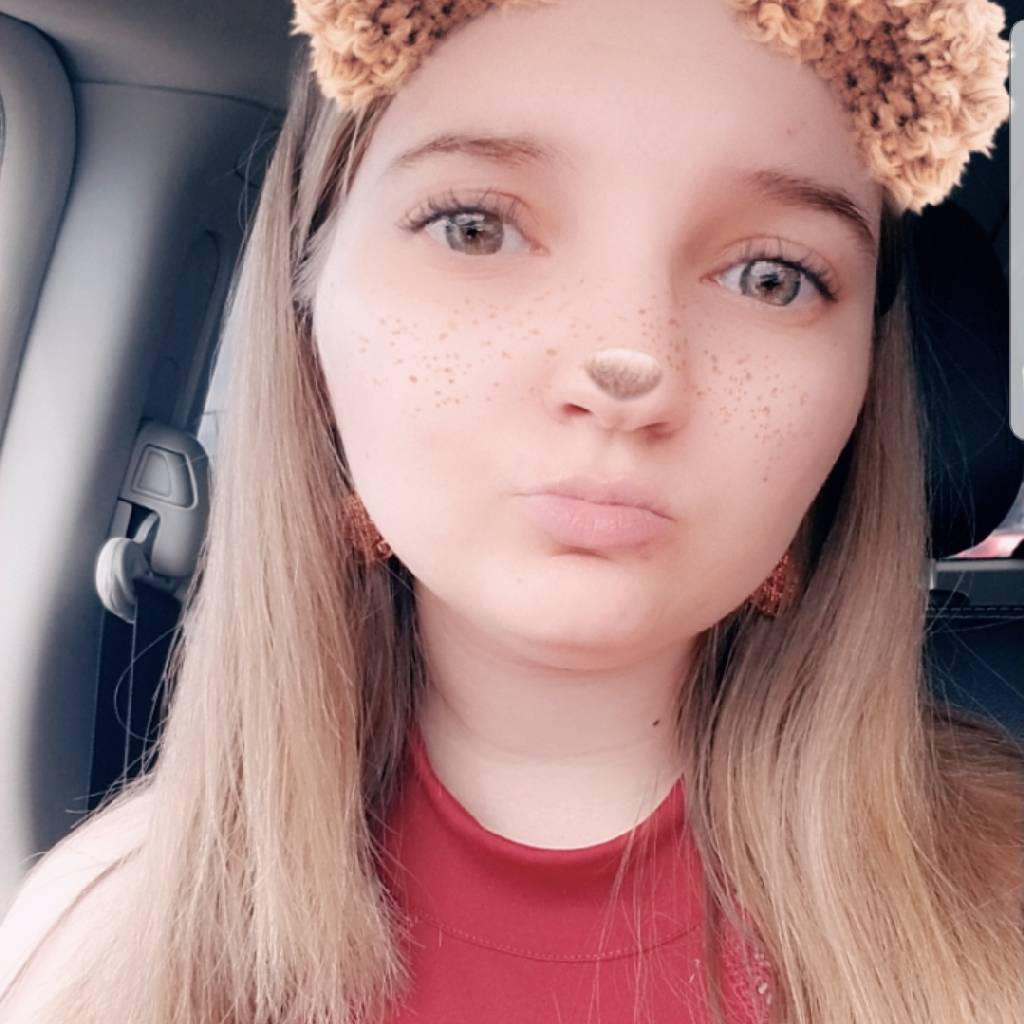 miharukitty63 Community member
Autoplay OFF   •   a year ago
Transcript
This is supposed to be kind of a horror story and a supernatural fantasy story. There is blood and 16+ imagery used please be advised. (This is my first story so please do not be judgemental on this story.)
thriller

It was night time when a group of friends from a college went to create a film using their schools green house that looked dark and abandoned.

The building was surrounded by trees and had a long dirt road. They thought it would be a great place to make a scary movie but with funny scenes.

The further they got into it they chose to have the friends look for Farrah who went missing, little did they know that Farrah actually did vanish.

So they go looking around and one of the kids from the group Jax gets left behind and gets snatched up screaming and vanishes into the dark.

They thought it was all a joke laughing it off then walked around together looking for their two friends. As they got closer to the garage Jax goes missing leaving his keys behind.

They thought that this was all just a joke and started to laugh more letting the kids that went missing know that it was not funny and the joke should be over.

As they continued to walk around a fence behind the trees started to shake and rattle startling Sabrina, Skylar and Ace.

They laughed and made jokes as they started towards a benched table and the lamp post above it went out. It scared the three kids and they heard leaves rustling and tree branches snapping.

Skylar and Ace ran as Sabrina gets grabbed and has her throat slit and drained.

The kids ran as Skylar falls to the ground. She then gets back up and chases after Ace grasping onto his hoodie terrified, she ends up yanking him backwards making him lose his balance.

Ace catches himself before he falls and looks up at the sky. He then grins and chases after Skylar as shadows emerge from the trees following the two kids.

They run down the dirt road into the darkness and try to escape the shadows.

As they come up to the clearing, a shadow steps out from behind a tree in front of them making them stop dead in their tracks.

The shadow in front of the two kids looked like a tortoise standing on its feet like a human. So Ace and Skylar turn around to run the other way but notice that they are surrounded.

There is a unicorn, werewolf, jack rabbit, a mermaid, and a wizard. Ace and Skylar step back so their backs are touching as they are both scared.

Ace shuts his eyes while Skylar screams as the shadows attack. Ace stands up laughing hysterically, as he stretches and waves his shadow away turning back into a wizard.

Zaiden appears floating down as a unicorn with his wings flapping through the air. He then lands next to Ace the wizard-angel (Wizzle), as Ace takes off his coat stretching out his wings.

Zaiden laughs evilly as he looks at Ace stating “Good job with acting like you did not know what was going on.

That was very good acting and I left that Skylar girl back on the other planet for you.” Ace smiles and nods as he puts a hand on Zaiden’s back and teleports them to their planet.

They appear in the headquarters where Skylar is and laugh looking at her thinking about how they can torture her.

Ace looks at her and makes her fall in love with him, only to vanish which was her biggest fear. Her biggest fear was to lose the one she loved the most and who she thought would be the one.

with taking over the world. Ace then puts a bowl under Skylar to collect the blood.

As the bowl fills up Zaiden comes back taking it, handing Ace another as they drain her body.

Zaiden takes the filled bowl to their river and pour it inside so the planet can be fed to produce food as it was dying.

He came back And told Ace that they need a little more time till they can kill the race on Earth and take it to save their own races. Ace sighs and looks at Skylar sadly.

“It is too bad that we have to kill you fully, you are cute and stayed alive till the end there. But you will be reborn.

” He whispered leaning into her as he cut her more draining all the blood from her.

Zaiden watches then looks at Ace “when you get done we need to figure out a way to get rid of her body so none of the council members know how we have been regenerating our planet.

” Ace frowns and nods giving the suggestion of pouring acid to burn the skin and bones down to nothing.

But giving out this suggestion they realized there will be a smell and Ace thought of a spell that would cover it up.

As Skylar is fully drained they then began to pour the acid on her body as her body rots and singes to nothing, Ace casts a spell to make the smell disappear.

They watch her body rot as it is finally all gone, they leave to see their live planet.