Commaful
Though the park is buoyant with cheerfull noises and happy faces his face looked miserable..! 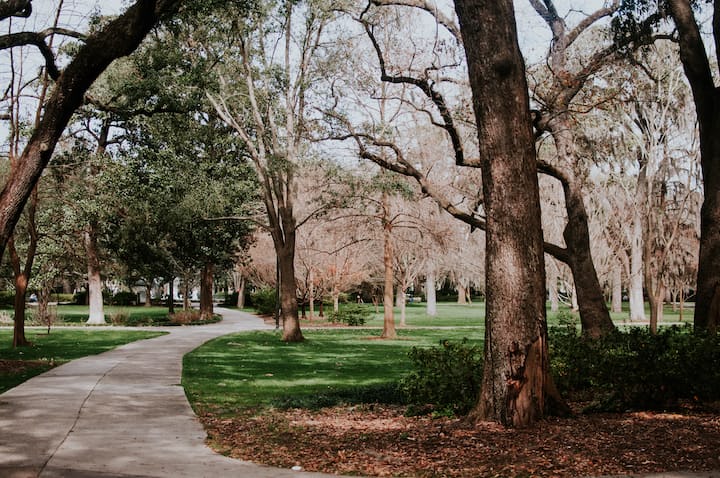 Though the park is buoyant with cheerfull noises and happy faces his face looked miserable..!

Carrying a file, the anger on his eyes transferred to his hands He squashed the file and threw it away...

Out of the blur.. Something grabbed his attention...

Celebration followed at one group.. They were happy that they are batting first...!!

This scene drove him to his past... All his furious relinquished with a smile on his face..!

A pat on his shoulder.. An old man, with radiant eyes,

Son you dropped your file..!! And all his emotions ended up abruptly...!

I can see the old man is filled with the same emotion when he saw the file and the certificates..!

As he was Moving on.. his wallet slipped out of his pocket..

As it deliberately wanted to get out...!

And that's how our love story started., when I said..

You dropped your Wallet ..!!