Commaful
A Chemist at work 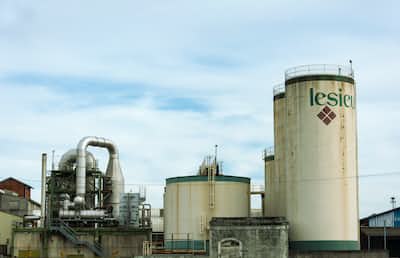 A Chemist at work

They called him the chemist of hope.

Each dark and moonless night he would wonder down heart break Avenue and lonely street along love lost lane.

He would pick up all the broken and neglected pieces of heart long forgotten by their owners.

Apon day break he would return to his laboratory there he would begin the process.

With the upmost cair he would mix the pieces of heart with some love and the essence of compassion and desire.

Wonce the potion was thoroughly mixed he would fill vials of of hope until he had enough for his dawn ride.

Where he would empty the viles of hope filled with his magic potion on the sleeping wounded Souls .

Where apon the souls would drift into beautiful dreams of happiness and love.

Then once again he would return to the streets and allys for more supplies as their is no end to the wounded souls.