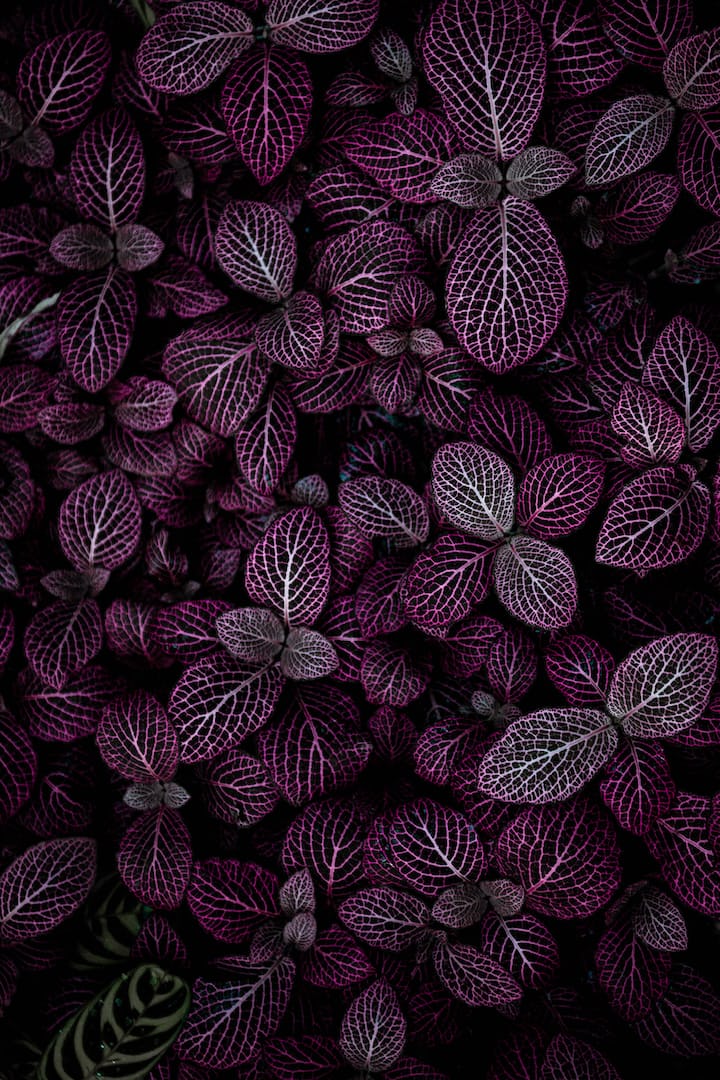 Why am I so quiet

Why do I just sit there and stare

Why don’t I just say what I want

Why the hell do I just let the world pass me by!

It’s also so easy, all I have to do is speak up

Wasn’t it my conviction to stand and speak!

There were so many times I could’ve helped

And I just threw them out the window

Why the he’ll didn’t I say anything

But I guess it doesn’t really matter huh, cause even if I knew why I wouldn’t change at all.