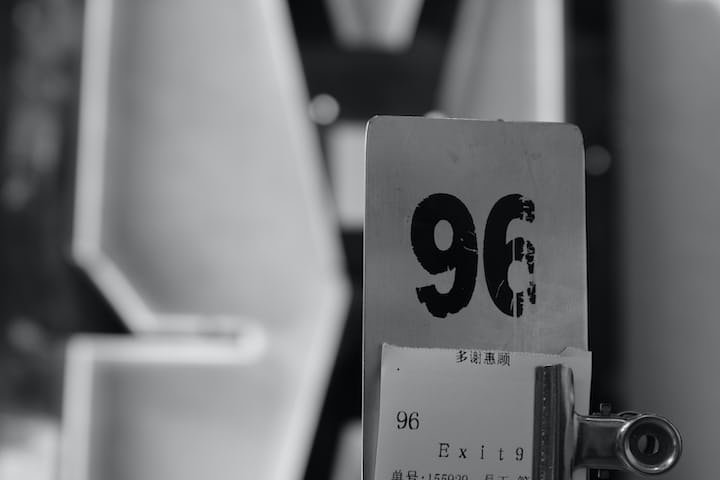 The attacker sized up 96 from head to toe. “Your a little scrawny to act so brave”

96 managed to pull his face up to meet the attackers eyes and wanted to respond to his fatal statement.

“Well that ain’t gonna happen ya idiot, so what are gonna do about it”

96’s face dropped to stare down the floor once again

“I was hoping we could be civil about this but I guess that’s not how this outside world works huh.”

They cut off around the elbow and were covered in spats of blood, which actually seemed to be fresh it was the same thing with the boots

“Now then how about we fix this little situation”

With the attacker frozen 96 walked straight up to him and grabbed both sides of his head.

“Now then how about you go ahead and die“

96 started to crush the guy’s skull every few seconds a new crack echoing in his ears though it was nothing compared to the hellish scream coming from guy which felt beyond deafening.

The agonizing sounds kept getting louder and louder and the cracking more frequent until finally.

The guys entire head was completely crushed in between the now blood ridden gauntlets .the only thing remaining fragments of bone and giblets of brain and flesh.

“I really wish we could have been civil about our little problem.”