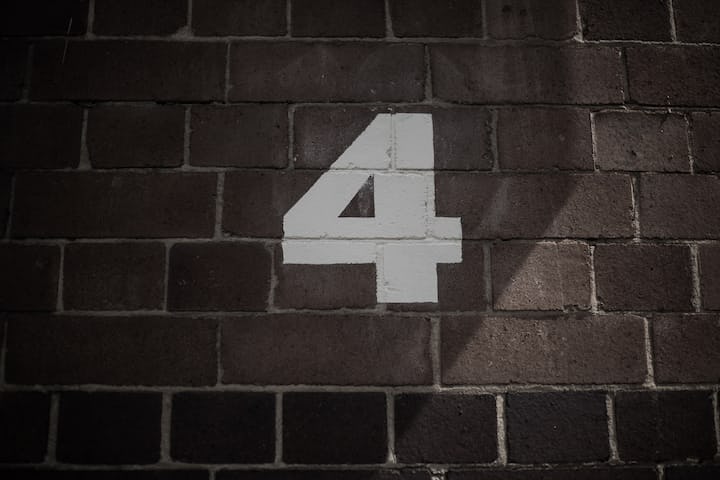 mendinghusky me
Autoplay OFF   •   a year ago
Transcript
Another addition to my little collection of fiction. I would love a suggestion for the next personality I use for one of these fiction pieces
fiction

4 was bleeding from the mouth and eyes, his fur was drenched in blood and sweat from himself

“You stole a kind hearted woman from our lives so we’re gonna steal your life from your loved ones.”

4 shifted his gaze to the ground “you’re right I’m not, they were murdered, and it was me that did it”

“They sent me into the shed to get a few old board games but suddenly it started to burn” the area around the mob started to fade to black but no one noticed.

“It was locked from the outside. I was screaming my lungs out for my parents but no one opened the door, after passing out next thing I knew was my family was dead and I had my paws soaked in blood”

The black started to engulf the sky above them all the light did not disappear though. That when someone finally noticed there was nothing around them, under them or above them that wasn’t pure black

“It was so short, it was like time didn’t pass at all. All I remember from the moment is those wretched black claws.” The Black started to spread onto his legs and extend from his eyes

The mob was now in a kind of terrified suspense from the black that consumed their vision the only color coming from their own coats.

“I can’t get that night out of my head, it’s been ten years and I still can’t forget all the blood and smoke.”

“It doesn’t mean you can’t repent!” A man shouted from the crowd clearly terrified of what they had unleashed.

4 raised his head to meet the cry with his face but when he did there was no face to meet where his face was supposed to be was a black blur almost as if it was a weak frequency clinging to static.

Crowd was silent in shock but the area around them was not.

Murmurs came from the pitch black, they were of thousands of voices almost all where whispers and seemed nondescript in every way.

What they said was almost all the same though. The voices said monster in all of their sentences and it was getting clearer about what they were saying.

4 was still but his head was twitching erratically it’s nonexistent gaze shifting in all directions. Suddenly he raised his hand and all the murmurs stopped completely

The murmurs all spoke at once now and spoke clearly to the crowd “I’m sorry but this is what this world has made me.”

Spikes exploded outwards from the ground impaling everyone in the crowd making a thicket of black tendrils with bodies trapped inside. 4 lowered his hand and the black started to fade away

“Fear, in manifestation is not ones worst fear it is the fear that is fearful of itself.”