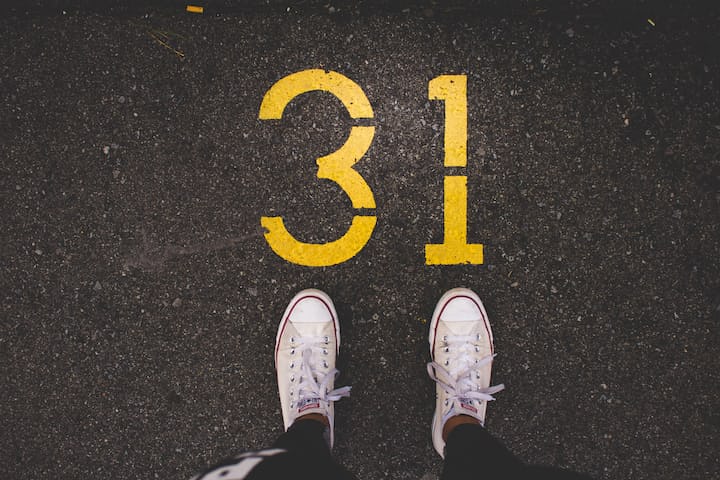 31 woke up sweating, tied to a chair with some seriously tight rope and a gun pointed straight at his temple

31 was groggy but could still speak “Alright who are you and what the hell did I do.”

“You can call me end and you killed my brother ya bastard.

“Oh is that all then or was there something more serious”

31 now started to chuckle at the mans remarks

The man stumbled back to the wall behind him after being exposed to the cackling madman that is 31.

“Alright not gonna lie that guy was kinda freaky”

The cackling started again this time even louder than before and then came to a sudden stop only a few moments after it began.

“You think I’m freaky huh you should meet my friends”

“It’s been a while since I felt like this, but that won’t earn you my mercy” 31 looked in the mans eyes which were panicked and bulbous but his own were erratic and manic

“Look pal I’m sorry for the pain but I kinda need this” the man was now in complete panic with tears streaming down his face and eyes that screamed. PLEASE NO!

31 let the man’s mouth go then went into a frenzy of slashing he didn’t miss an inch of the guys flesh carving out muscles,flesh, veins, and on the occasional violent swing. bone.

The man was slashed from head to toe and was luckily killed in the first few strikes when 31 aimed for the neck. He was missing flesh from almost everywhere on his body and his cloths were purely a deep red now as well as the walls to his sides, the floor, and even the ceiling.

“I promised myself I wouldn’t let this happen again, but it was justified right? He wanted me dead and I can’t let that happen can I. . . Can I?”

After a moment of thought and staring at the floor 31 looked back up to see not the mangled body but instead 17 standing against the wall.