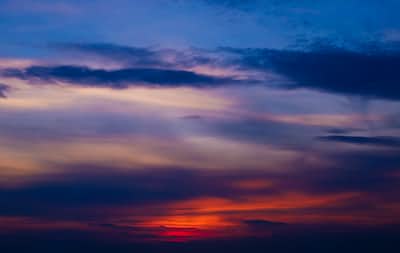 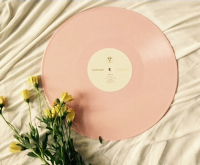 You and your smile, so beautiful and perfect

You had me the moment we locked eyes. Those stunning green orbs...

We sat down beside each other like we were already best friends. Gosh we talked all period and you made it feel like a minute.

If was like that all year. The small banter and inside jokes brought an ethereal light to a fluorescent school. It was all so perfect.

As the next year came along we were the closest we had ever been.

Sadly, we lost our friends to relationships we both knew wouldn't last more than five months. But we had each other.

Everyone joked about us getting together. They even tried to set us up in a game of spin the bottle. We nervously laughed off the multiple times it landed on the two of us.

And then, something happened Something incredibly indescribable

What were at once silly smirks turned into shy, flirtatious glances. We had developed feelings for each other. Otherworldly feelings.

I was on top of the world and we weren't even dating yet. I didn't think it was necessary to label ourselves boyfriend and girlfriend. Apparently, I was wrong... oh so wrong..

After a seemingly perfect day, I was told that you had someone else. Everyone knew but me.

Do you know how terrible that felt?

Being told you wanted someone else by one of my friends while you were standing at arm's length? You wouldn't even look at me. I didn't want you to anyway.

I thought that was the end of our story, but it wasn't...

You made me laugh again and you had this look in your eye that said, "I'm still here."

And I stupidly believed you

Remember how earlier I said all of our friends were in relationships? Well, now so were you which would've been fine if you hadn't said those stupid words.

"I guess you're the only one who's alone now"

In that moment, all of the tears you made me cry from laughing so hard turned ice cold. But I would not give you the satisfaction of seeing me cry.

So I smiled instead and laughed, "Yeah, I guess I am."

It only got worse from there.

By the time we came back from winter break, you were completely different. You now had this aura of arrogance

You even had the audacity to ask if the ground was okay when I fell and sprained my ankle.

It's been over a year since we last talked

But today I saw you. The real you with your siblings. You were away from your friends and girlfriend and looked so... peaceful.

I stared in wonder at the you I fell in love with two years ago. And then you caught me.

I froze. My heart racing. I didn't know what to do, but I couldn't bear to look away.

Then, you gave me that smile. That same dorky smile you had when we first met.

And I thought maybe, just maybe...

But who knows. Maybe I'm just blinded by hope.