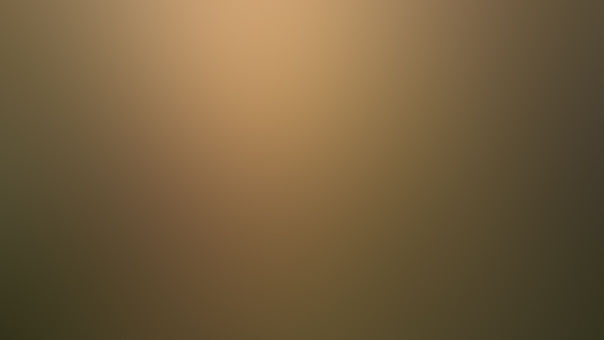 melancholylove Personification of nuetrality
Autoplay OFF   •   2 years ago
Transcript
" If you could ask anyone one question what would it be?" she hummed inquisitively while readily holding up their assignment. The young boy opposite her leaned back in his chair and figitied with his pencil in thought.
thoughts

" If you could ask anyone one question what would it be?" she hummed inquisitively while readily holding up their assignment.

The young boy opposite her leaned back in his chair and figitied with his pencil in thought.

He scrunched up his face- placing the pencil’s flattened end between his teeth and gnawing on it to get the last of the eraser out.

“ Come on~” she whined. “Just answer the question so we can quickly finish up the assignment. You don’t have to write a three page essay. Get on with it!”

“ Why.” he answered flatly.

“ Well because I want to get a good grade and-”

“ What do you mean ‘why’?” she quirked and eyebrow. “ That’s a terrible question! Also, you have to say who you’d ask. Here.

For example, I put ‘ I would ask Vincent Van Gogh how he was able to make such beautiful artwork.’ See? It’s easy!” she puffed her chest out proudly.

“ No.” he said. “ You wouldn’t ask him how. You would ask why.” He paused gazing at her intently.

“ I don’t care about the who, what, where, or when.” he said carefully moving his hands to somehow further his explanation. “ All I want to know is why.

I want to get inside their shoes and see things from their perspective. I want to feel their joy, apathy, hatred, and pain. I don’t care who it is I ask, but I want to understand them.

I would ask them why they are in their current situation- regardless of good or bad outcome.”

He paused-making sure she understood- then took the paper to write down the three letter word. “ I would simply ask them why.”