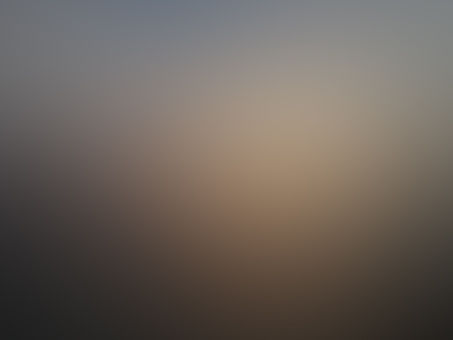 meganw Community member
Autoplay OFF   •   2 years ago
Transcript
@jakepauler I certainly do not forgive Logan Paul for what he did. Even if it was a mistake, thousands of little kids watch him everyday, and so they might think this is okay. It it NOT.

I certainly do not forgive Logan Paul for what he did. Even if it was a mistake, thousands of little kids watch him everyday, and so they might think this is okay. It it NOT.

And surely it wasn’t a mistake, he recorded it, edited it, made a thumbnail, and probably talked to the people he did it with about it earlier.

Also, I don’t think anyone has mentioned this but how do you think the family feels?? It must be such a shock and devastating, and on top of that, Logan made a vlog of the dead body.

Surely they must be angry and that’s a huge invasion of privacy. I completely get that Logan was trying to raise awareness of the issue, but that was not the right way to pull it off at all.

Even a livestream about donating money for a suicide awareness charity would’ve been amazing.

Go to Jacksepticeyes channel and watch his “We are better than this!” Video, it will clear up what I am about to say.

The way he could’ve went about it is by supporting a charity for it, and a heardfelt discussion of what he saw at the end of the video. Then how to help and prevent suicide.

Soo yeah, that’s how I feel about this whole ordeal.

I haven’t really decided if I forgive Logan or not, but we'll see if the internet forgives him enough for him to be able to pull his mistake back.

On a side note, his first apology on Twitter was really bad, and not the way to go about it at all. He didn’t take blame and was being really douchy saying things like “I didn’t do it for views.