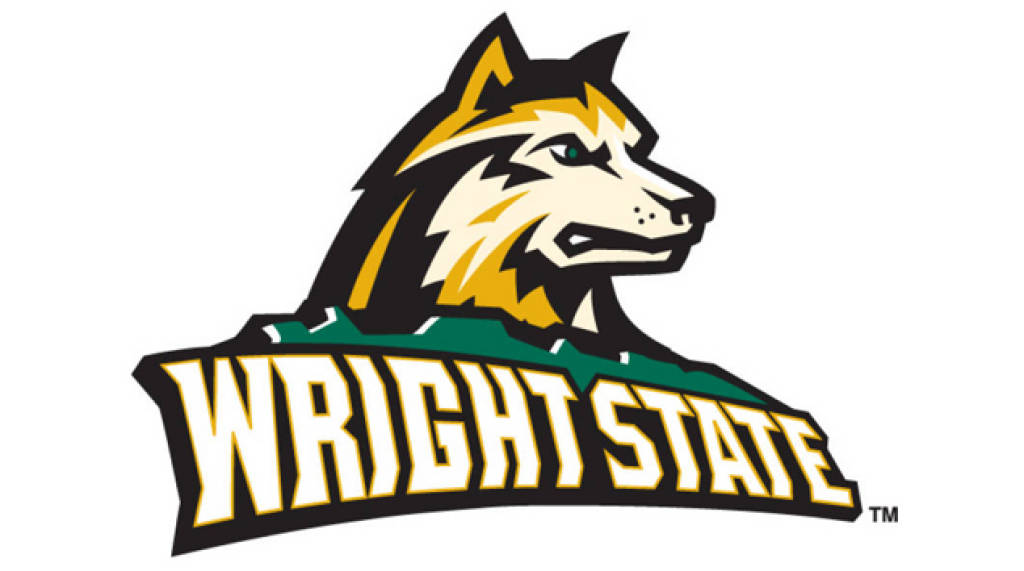 As Wright State has grown, so has it's influence in politics.

First, John McCain chose Wright State as the place to announce Sarah Palin as his running mate in the 2008 Presidential Election.

Vice President Joe Biden returned to the school during the 2012 election cycle to help secure Ohio for the democrats.

All of those moments helped lead up to...

The event will draw national attention to the university and provide students with a once in a lifetime opprotunity.

For someone like me, who is pretty fascinated by politics and the political process, that's pretty amazing and really exciting!