Commaful
That Memory So Long Ago 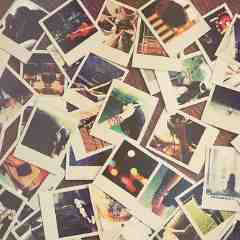 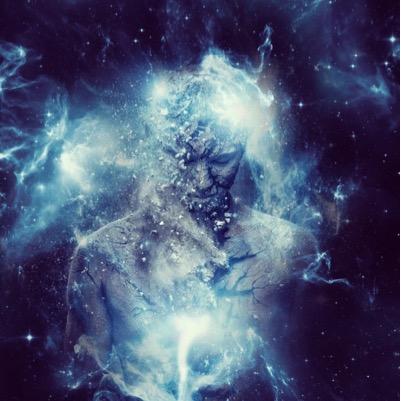 That Memory So Long Ago

He was my classmate, the quite one in the back.

He got straight A's; and I admired him, but nobody else did

The torture he went through, I didn't know what to do, except comfort him, and try to make the words and punches seem less . . . harmful

He never talked, he just stared at me, he looked at me for the first time in a different light, and a smile lit up on his face.

I began to fall for him

The more I helped him the more he and I grew closer, I think I was in love.

A month before graduation, I saw him carrying his books home, I ran up and told him the one thing I have wanted to say, "I love you" he just shook his head and walked home before I could cry

I needed to know why he shook his head and ran to his house where I found him, in his room with an empty pill bottle beside him. I call the ambulance, where they rush him to the hospital

Will he survive? can I live without him? I am in love, and now I might lose that. Hours went by before I had an answer that will change the rest of my life forever.

A long time has passed since that night after his passing, I died, but now, years later I am the wife of the person who saved me and the mother of a boy; Zander, named after him, my first love