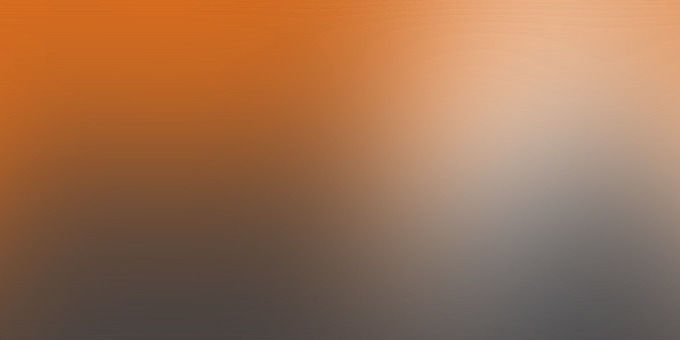 Eric Holland looked upon his brother as an idol. He always wanted to become like him and serve humanity. But when the interest in science became an obsession, his world turned upside down. His path wanted just one thing- the sacrifice of his only family, his dear brother!
Alex Shades chose to see the world the way she imagined it and that was what which dragged her into the clutches of somebody's dire idée fixe. She entangled herself into what would become the start for an infinite conflict of science, humanity and powers.

What comes to people who choose the big over the small- End or The START of the END?
fiction actionadventuresci-ficrime

The girl in her early twenties looked for the umpteenth time at the horizon, where the sun was about to rise. The calm sea waves brushed against her feet and the salty winds blew her brownish-black hairs. Tears waited to jump out of her lotus leaf shaped eyes as she heard the heart-wrenching pleads of girls to save them from the undeserved death!

"Almighty Lord, why this injustice to us? When you always blessed us in our happy times, why leave us alone in our misery? Send another sweep of your blue water & let us all meet this inevitable- together & for and all!"

Alex shuddered to hear this painful plea. Truly, the prayers were last option for the residents of Tryln Cay. The exception, if the UK government forgot the enmity & dispatched military and medical help for the 108 helpless residents of Cay.

As the painful cries withered away, or the better way, as both the young twins slowly succumbed to their uncurable black death; Alex headed towards the rocky outcrops where remaining islanders mourned over the 28th death since last seven days.

"Get up, Mr Richard. Hayden & Hailey needs to be buried quickly!" Alex sympathized with the heart-broken father.

The man in her his late 40s wiped up his tears. Others had almost none of it, for they knew that fate for all of them was same! Men came forward with wooden planks to pick up the lifeless bodies. The coldness and helplessness in all of them were same; the exception was Alex.

The small graveyard at the other end of the island looked like fairgrounds. Freshly dug graves were being covered with mud, the eldest man on the cay, Mr Paxon, reciting prayers.

Alex stood quietly in as the cold bodies of the two teenage sisters were lowered in the grave. I'll die...even if untimely, undeservedly...I'll be gone by the end of this day, just like all others! As she witnessed the deaths of all 28 people, who were like a family to her, Alex's fear of death started decreasing. She was readying herself to see the way how others looked- black, pale, helpless, crying in agony and withering away!

She heard an indistinctive voice of thundering between funeral progress. Alex tried hard to analyse the sound and hoped somewhere the sound to be of relief. And just at that moment, her brain gave a kick and she gasped, "A SHIP!"

"Richard, look...there is a vessel in the ocean!!" A man called out from hilly outcrops. Richard, who was the chief of the Cay, who saved the Cay from the foreign invasions along with his forefathers, quickened the burial process. Minutes later, they all hurried towards the coast- there was no time to mourn for the inevitable!