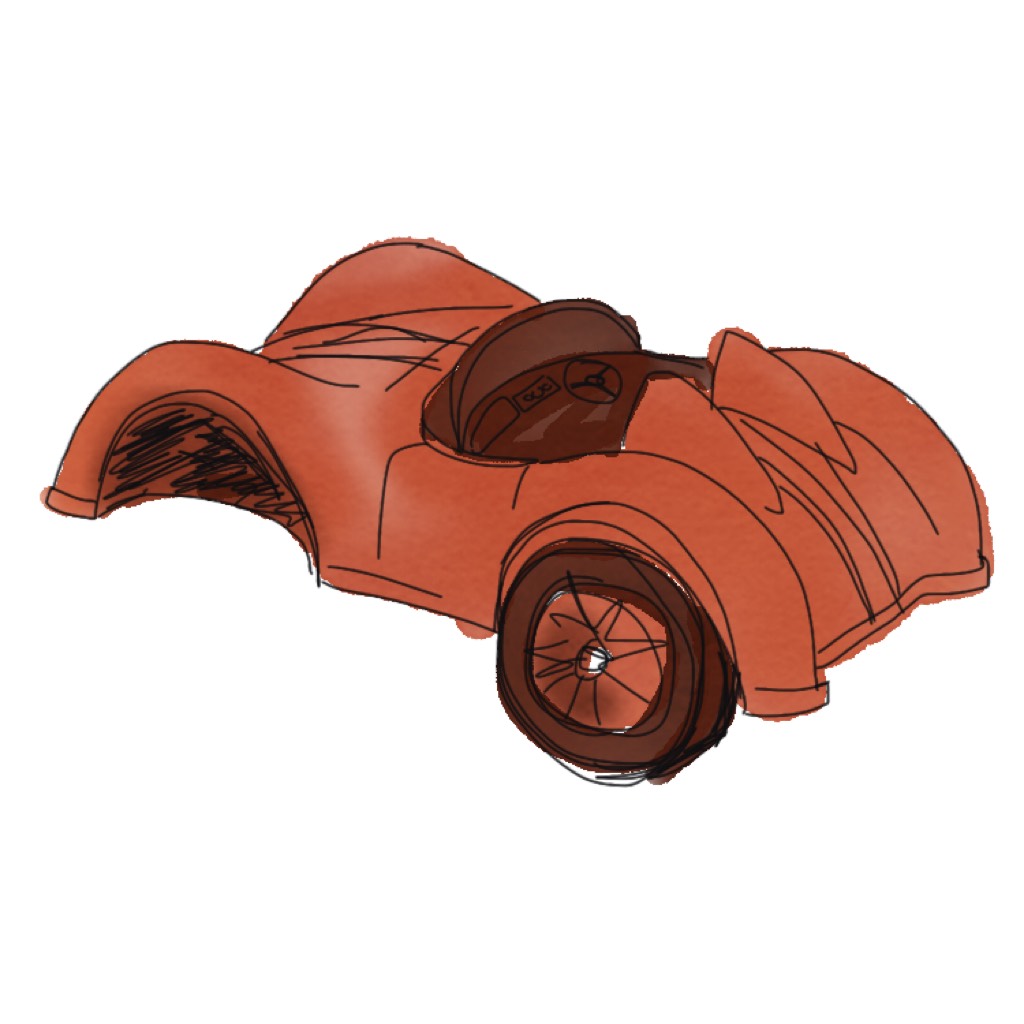 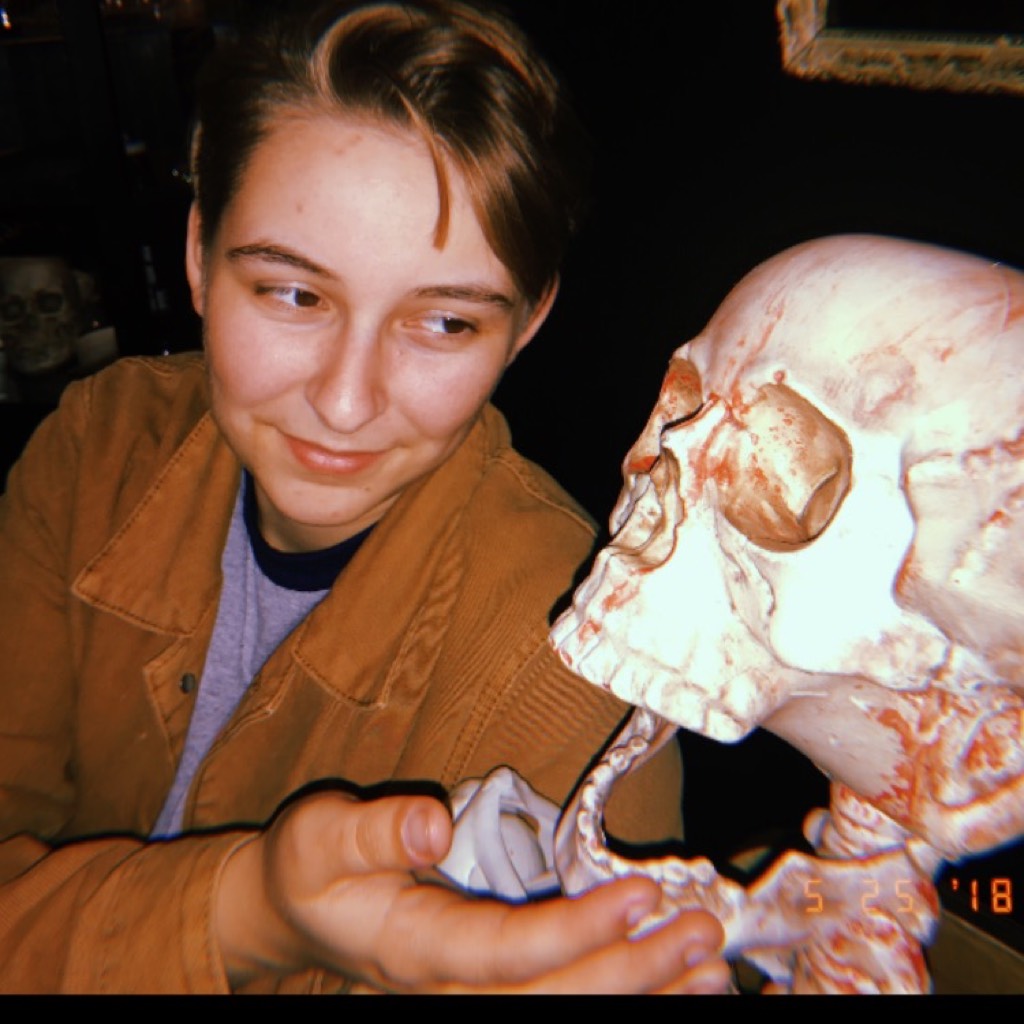 My toy car never quite worked again after I broke off one of the wheels. It was never my favorite toy; nothing magnificent to begin with. I had told everyone that I found it walking home from school, just another small, unimportant knick knack. But still, something made me keep it around. I refused to throw it away. I’d spend hours just watching that little red car. Watching as it wobbled when it rolled, the faded red plastic slowly and rhythmically scratch……… scratch……… scratched the floor.

Sometimes my mother would even hide it from me, hoping I’d forget it. She forgot it. She thought I forgot it too.

But I had that little red car all along.

Maybe that was the magnet that attracted so many broken things. I had to get a cast for almost two months because I fell off the monkey bars in third grade.

What hurt more was the doctor asking why no one had signed it when I had it taken off. I saw the same doctor two years later when I waited too long to tell anyone how it had hurt to breathe ever since I was pushed into a wall. That rib never was able to fully heal. It still cracks when I breathe.

In middle school, I found the others like me and we taught each other how to bury our broken bones. All of us, told we were only worth our weight in bricks, made up the walls of the classroom.

We may have learned how to handle broken bones, but I never was taught how to hide the ones I misplaced in my wrist or the grief through which it was caused. So, I punched a tree.

That knocked three bones out of place. Wounds heal and all but my wrist still cracks and aches from time to time.

It’s hard for anyone to forget their first ever heartbreak, but I remember mine with shocking clarity. We were together for a year before she told me that it hurt her too much when she’d try to pick up all of my pieces. The thing is though, that I never asked her to try.

The summer between eighth and ninth grade was the first time I was actually told someone could break more than just their heart or their bones.

I was told this on what would be my first of several stays in the children’s psychiatric ward. I like to keep the memories of that place scattered. Saying you spent all summer in the hospital isn’t exactly the greatest ice-breaker go-to when starting at a new school.

Luckily, by high school I was great at pretending-- just about the only thing I had going for me. Only my disappointed teachers would know about my failing grades and broken potential. A few more visits to the hospital came and went throughout those four years. They were never too bad; they just made me realize that writing with pens is a luxury, that wobbly chairs can provide a shocking level of entertainment, and that, if nothing else, I missed the knick knacks in my room.

Eventually I got so good at pretending that I created bonds with others. A self I never truly was had built a legacy when I wasn’t looking. I guess there had always been part of me that hoped an old classmate would look at their yearbook from time to time and think, “what ever happened to that kid?” But it had gone further than that.

It had always been my plan to cut all ties once I could leave this place and I tend to stick to the plan I make. Now all that will be left of me to them are distant memories of someone that left too quickly and without a clean cut. To hope they all can forgive me, though, is overzealous. I can’t break others and expect them to be fine when I was never good at letting go of things, myself.

After all, I still keep that little red car on my nightstand.