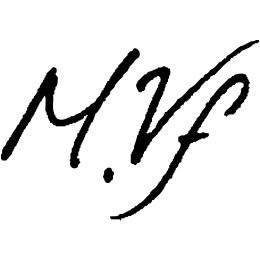 marius Off-grid poet
Autoplay OFF   •   a year ago
Transcript
Inspired by real events, after attending a pagan witch's new moon ceremony deep in a rainforest. The man was an effigy.
fiction microfictionceremonynew moonflash fictionpaganismthrillerspiritualitysacrificevsseffigy

Bodies were everywhere. Sitting on the ground, in chairs, on tables, and rocks. Standing, leaning, walking, and dancing.

Off in the distance two boys and a girl played with fire, tossing and twirling the flames under the canopy of the night.

Smoke filled the air and rum coursed through the veins of every soul gathered there that night, splashing in the river, frolicking through the trees.

At midnight a man would burn.

The crowd gathered for an offering to a new moon under twinkling stars.

Among the trees, in a clearing in the woods, he was there, tied upright to a wooden post ordained with dry grass, leaves and branches.

The hands of my watch crept towards twelve.

At his feet, on rolls of parchment we wrote of our troubles. Troubles to be cleansed by the flames.

At midnight the man burned.

The flames engulfed him, consuming his body, rendering him to ash. Ash, a primordial existence.

He burned in the night. They sang. They danced.

The flames died and the ash cooled, the man no longer in sight. Without ceremony people vanished among the trees, swallowed by the forest.

At midnight I saw a man on fire. I watched him burn.