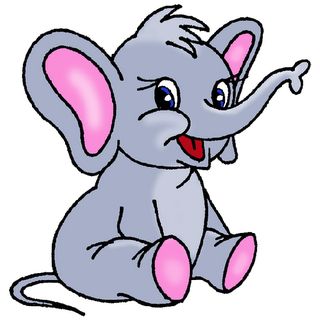 Thanos won. He is the most powerful being in the Universe. He has all the Infinity Gems

He is powerful beyond belief. He had defeated the entire Avengers crew

And so he laughs

"That somehow the last savior of the universe is.....you"

"Don't make me show you my superpowers"

"I'm going to raise taxes on yo ass"

"That's right. Half of your powers automatically go to me!"

And the world as saved!!