Commaful
His and her story 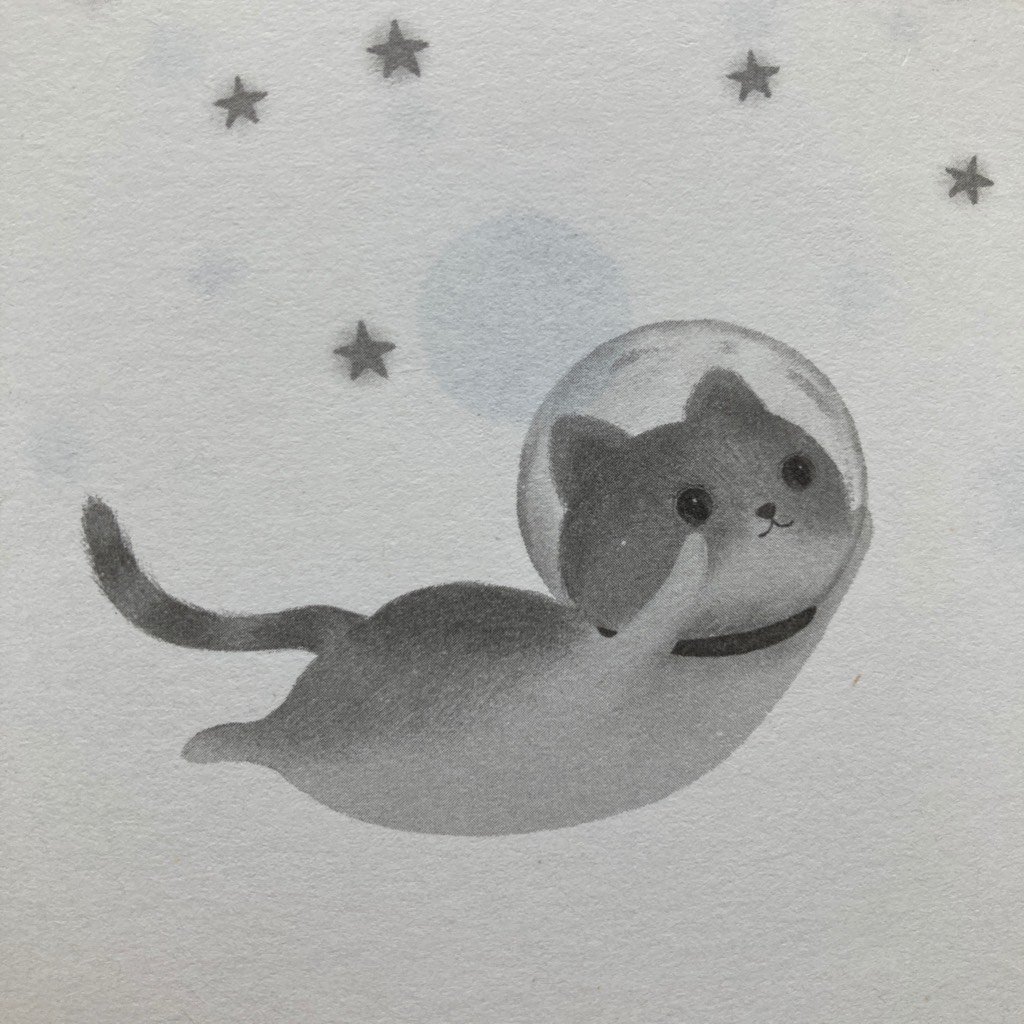 maku_lit I hope I could make you smile today☺️
Autoplay OFF   •   10 months ago
Transcript Use Images
Hi😊 Sometimes you just want someone to give you your story to just takeaway the uncertainties of life.. But I guess, we are living for these uncertainties😉
poetry his and her storylovestorypoemdestiny

His and her story

It has the worst female lead,

The most trickster prince,

And a multi-genre plot.

Think the main actors have forgotten the script they auditioned for,

Think the main actors have forgotten the script they auditioned for, Both of them are just as surprised as their viewers on how their drama unfolds,

Caught off guard of the things they have sacrificed for each other.

Sometimes they would mediate for an "ending" already,

'Cause "happy" seems not included in the vocabulary of the writers.

But everytime she has taken a step back from him,

Faith would blow him harder towards her, His hands just keep finding hers, She keeps falling into his traps,

A day would not be complete until he sees her smile,

She couldn't define life without him.

At their last page... They reunite in the gate of heavens,

He leans on the gate while waiting for her, Upon her arrival he smirks then told her she's always late,

Asst. Director Cupid hands the original script to them, With their signatures placed in the "Noted by",

Let me show you a glimpse:

"Hopeless romantic girl and childish boy next door will meet in Earth... then they would be together through whatever then only death could separate them for a while because they'll meet in heaven again."