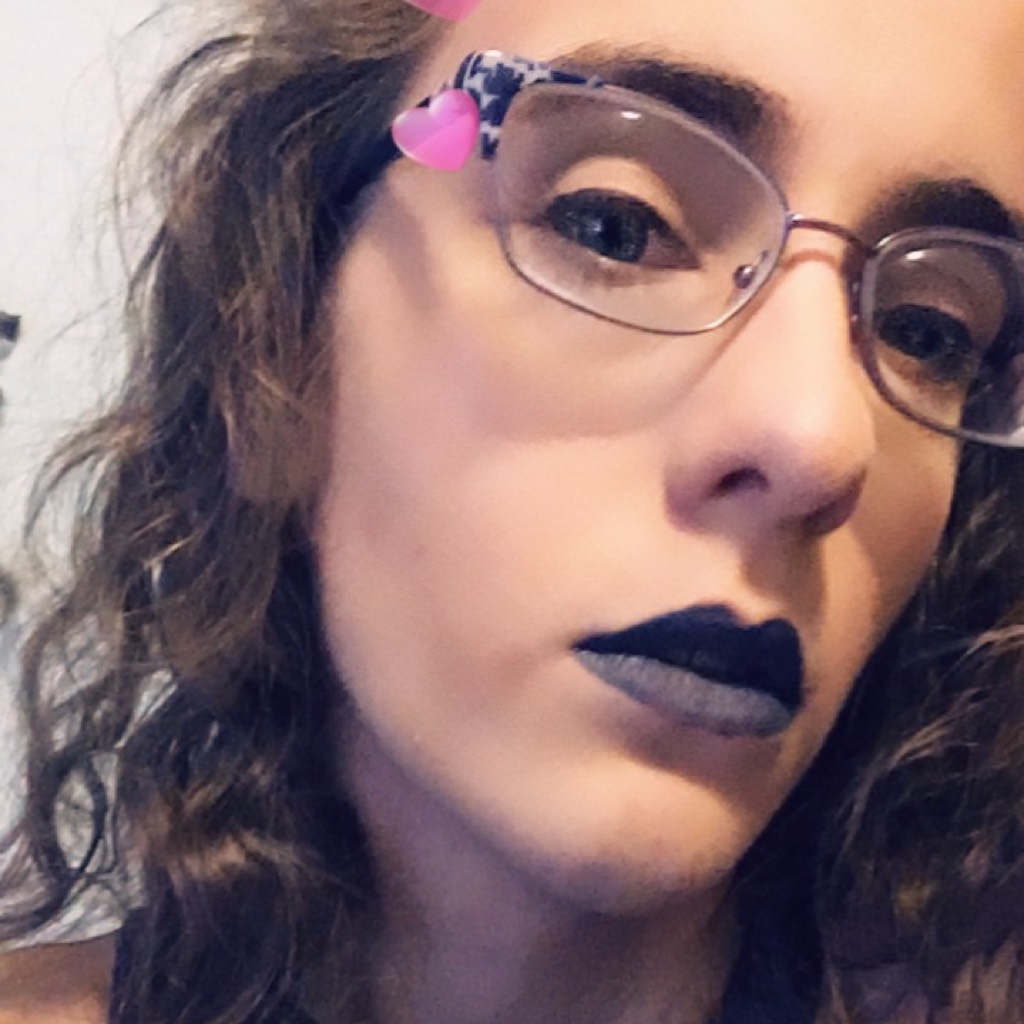 makeitbeautiful sometimes i write poems i hope u like it
Autoplay OFF   •   2 years ago
Transcript
something longer & more recent about 2 girls & a fateful summer that wasn’t meant to be.
poetry freeform poetryromancelesbianpoetrypoem

when i open my eyes it’s like staring into the scorching, hazy sun; cicadas hum their eerie summer song like dissonant chords in the background of a dream.

but when i close my eyes, silhouettes sharpen and the world is vivid again. it’s 1994 and the dusk-cooled sand makes hills between my toes. we never minded that it stuck between the crevices of our skin, her and i.

because even though it was just a hybrid of july and august nights and it wasn’t our private beach, the grains of what we had followed us to our respective corners of the country

and sat nestled in the pockets of cut off shorts we’d never wear again. keep them in the corners of our closets for safe-keeping.

she’d call me traveler with laughter on her breath. i had a map of pins with places left to go, but i wanted to linger in silvermine bay by the painted pink and yellow sunset in her otherwise grey eyes and waves that lapped soft as my hand on hers.

she’d call me nicknames. and it’s funny, but i never wanted one before and now i miss the taste of it, cherry balm and bubblegum.

we’d trace pale tan lines, silent save for the whisper of a breeze that sounded of the secrets soaked into our cotton tongues until the sky was bruised purple, brush it off with a graceless smile.

but “just friends” don’t look at each other like that. her lips were pink hills and valleys and if i remember right, the light pooled over the gentle mountains of her cheekbones and her eyes were window panes to the landscape of her.

she called me artist, but i’ll never paint a picture like the ones she describes to me or the ones we’d see on movie screens we can no longer marvel at.

the waves crashed hard as my lips bled into hers. salt in the wound, ruin on her breath. gray smoke and ash of the places we’d planned to go.

a moment in stasis, thoughtless and broken, seeping moonlight and our cracked visages; her laughter lost in time. that beach in silvermine bay wasn’t ours, but it was something like heaven.

wondering, drenched in rain and the ocean. the sky at night was hazy and thick, and maybe it’s a lost cause to stare at stars that aren’t there and the fireflies will die within the week.

but it was so loud when the wind blew and sunset clouds dripped the richest red i’d ever seen. she called me noah. i’d build her boats when it rained, and the typhoons flooded the forest.

she calls me nothing. and i can’t hear her over the wind and the crying and black water.