Commaful
Dreaming Is Better Than Reality 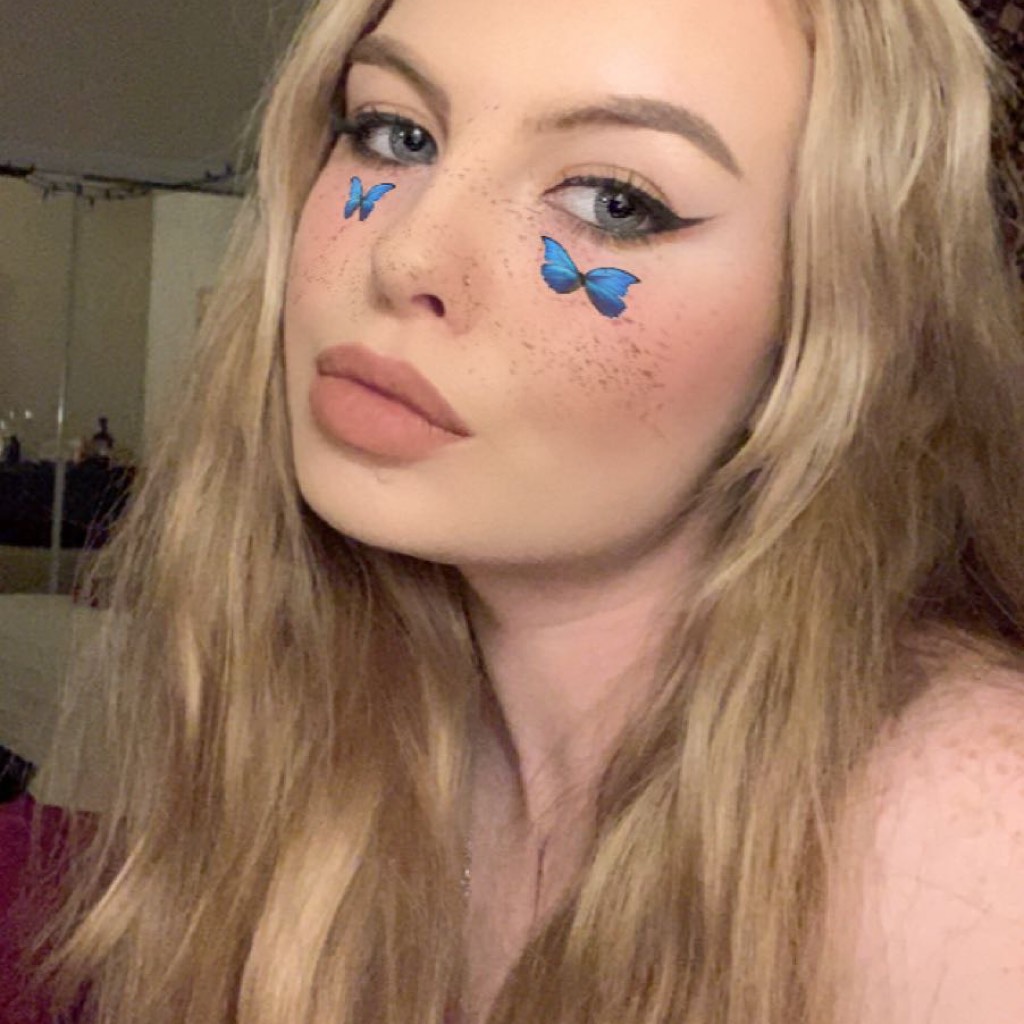 makayla i keep cupid on my shoulder. ig:mkylbrc
Autoplay OFF   •   a year ago
Transcript
I felt that sobering feeling and the glitter in the air turned to drops of rain.
fiction sleepingthinkinggoldenpartydreamgoldpartyingdreamerwakingthoughts happiest thoughts storieshappiest waking storieshappiest golden stories

Dreaming Is Better Than Reality

As I sat there, watching my closest friends dance along to the record, I smiled so wide it was as if someone were holding my grin in place.

I laughed as if I was sitting on a throne of feathers. I might as well could have been floating on a cloud, thousands of feet up in the air without a single worry.

There isn't anything to worry about when you separate yourself from the rest of the world.

It's just you and the moment, and every second ceases to exist once it passes, and the future is not a thought until it becomes the present.

That's the moment my glamorous facade shattered and I began my descent from my cloud.

I felt that sobering feeling and the glitter in the air turned to drops of rain.

My golden world had turned to grey and lost all life when I realised that this eternal joy I had constructed in my mind was several days short of forever.

I had to return home. All of my closest friends became complete strangers once again. It was a matter of hours until I was back in my ocean of sorrow.

The waves are like hands pulling me under. I could learn how to swim, but it won't make the days much easier. The water is so cold I can barely move.

I like to dream that someday the waves will slow until they turn to ice and I can just crawl out. It's unlikely it will be that easy for me.

I shake my head.

I shake my head. I can't waste time drowning before I even get in the water.