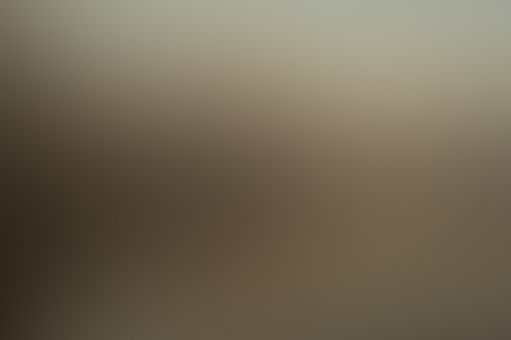 magnolia16 ~female pronouns~
Autoplay OFF   •   3 years ago
Transcript Use Images
Breakups, am I right?
feelings feelslove

It was fun at first; flirty text messages, late night phone calls, and even the dates every weekend...

It was truly a living dream, thinking someone loved you enough to put up with you 24/7 right?

You already knew this was coming.

You already knew that there was some sort of something that was going to go wrong.

The person you say loves you hasn't believed you from the beginning..

Everything's back to normal again.

Things change, but not enough to cause suspicion from him.

Maybe if you wait long enough, he'll do it again.

Ladies and gentlemen, never tell yourself that he won't do it again.

Because he did it again or that he broke his promise?

You've broken it off and there's nothing he can say or do to get you back.

You're dead inside now.

Now, you wonder if you'll ever feel "love" or whatever it is again...

Maybe, but I don't know.