Commaful
I know that I already posted this before, but I wanted to post it again, for our boys #BTS 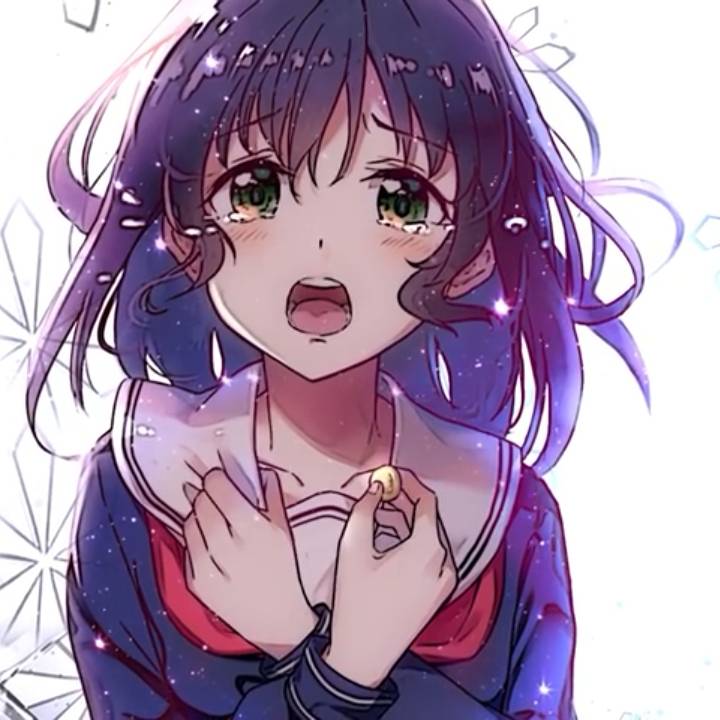 madicousienau01 Community member
Autoplay OFF   •   a year ago
Transcript
BTS came from a small company, they started with nothing. Jin who was casted just because of his looks,
fanfiction jungkookyoongibtsj-hopejinrmjimintaehyung most romantic taehyung fanfictionrm fanfictioncutest yoongi fanfiction

I know that I already posted this before, but I wanted to post it again, for our boys #BTS

BTS came from a small company, they started with nothing.

Jin who was casted just because of his looks,

Suga who left his family and gambled his education just to do what he really wanted to be,

Namjoon who was never have been supported by his parents,

Jimin who thought himself as ugly and fat,

Taehyung who's always been part of BTS but was never shown in any promotions- not until they debut,

Hoseok who seemed to always laugh but never felt as an accomplishment to his father,

And Jungkook who was very shy and have saved his parents at a young age by auditioning to companies.

Remember the days when they were struggling?

They even had to sacrifice and work hard just so they could eat?

They were squeezing themselves into one small apartment and have to take responsibilities- the reason why they wrote the song 'Move'.

Those times when Jimin has to starve himself just because people calls him fat and ugly.

That one interview where Yoongi said that; it was nice that people listens to their music because Taehyung and Jungkook are good looking.

And he thought that it was at least enough.

Do you remember when Hoseok was supposed to be the vocalist and Taehyung is the rapper, but he chose to rap instead and learn it because Taehyung wants to be a Vocalist.

It was Taehyung's dream and Hoseok loves his dongsaeng that much he would sacrifice.

Other fan base were accusing them for plagiarism just because they had the smallest detail whose the same with other big K-pop group which is actually just a coincidence.

There was a time when Yoongi packed 300 gifts and letters just to give to their 300 fans who will attend at their mini fan meetings.

So why do people judge them so fastly?

Did you know that Jimin came all the way to Seoul from Busan just to persuade his dreams?

Did you know that Taehyung lived with his grandma for almost half of his life making him innocent what else is out there in our world?

Did you know that Jungkook set aside his embarrassment just to meet the others expectations?

Yes, he is the golden maknae, but he suffers too when he see his hyungs having a hard time, he cries.

And there was a time when Jimin caught him crying and the reason is because he misses his family.

Jungkook often cry secretly so that his hyungs wouldn't worry.

Did you know that Jin auditioned to make his mother proud of him and so that his mom would have something to brag off to those judgmental neighbors they have.

He worked hard on his vocals yet people called him talentless.

Did you know that Namjoon worked hard just to produce songs yet there was a time when his mom ruined his computer and broke his mike so he could focus on studying?

Did you know that Hoseok auditioned because he wanted his father to be proud of him?

Those rookie days where they only listen to the awardings and be amazed by their seniors.

They can't do anything but to watch those idols who receives the awards.

The days when they were happy with just 300 views on YouTube, mini fan gatherings, small numbers of followers, and one Daesang award.

And now they've reached to the top and became more successful. From 150 fans to 6M and counting,

From a small practice room to a bigger one,

From cramped dorm with roommates to big dorm with each of them having a room,

From one daesang award to more awards and they've even won on BBMAs.

BTS never expected this before their fourth year anniversary,

they've come so far- so far that the only chance we have to see them is to go to their concert (NEVER) meet them along the street with 0.01% chance.

But really ARMYs! We've come this far fam, let's love them and give them our support till the end!

A true ARMY shall spread this~﻿