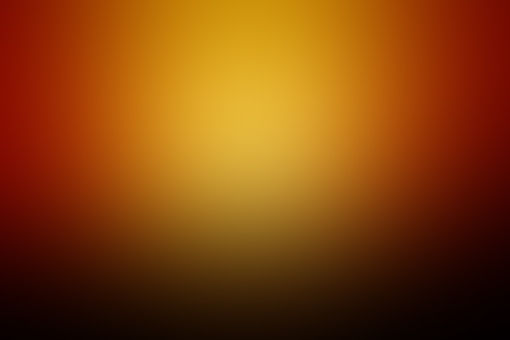 Icy tears melting on the cheek

of a man who's breath does reek

of burning flesh and hollow thanks

from the lips of the dying does darkness, rank.

A fluttering silence brims the hall

that swallows the scream of each of all:

the tortured and broke

crawling across the lies they've spoken.

Words cuts them to bleeding

One day may smear them in apologizes

and smother themselves in hungry seas.

But tongues do starve

to taste it's bitterness in fruit.

The years drag the young to grew

to be fodder for the lion's den

who swallows whole the hearts of men

who once knew smiles and laughter

but snuffed it out for ever after.

This army drags itself upon it's sin

ever chanting, ceaseless singing: "Let Us In! Let Us In!"