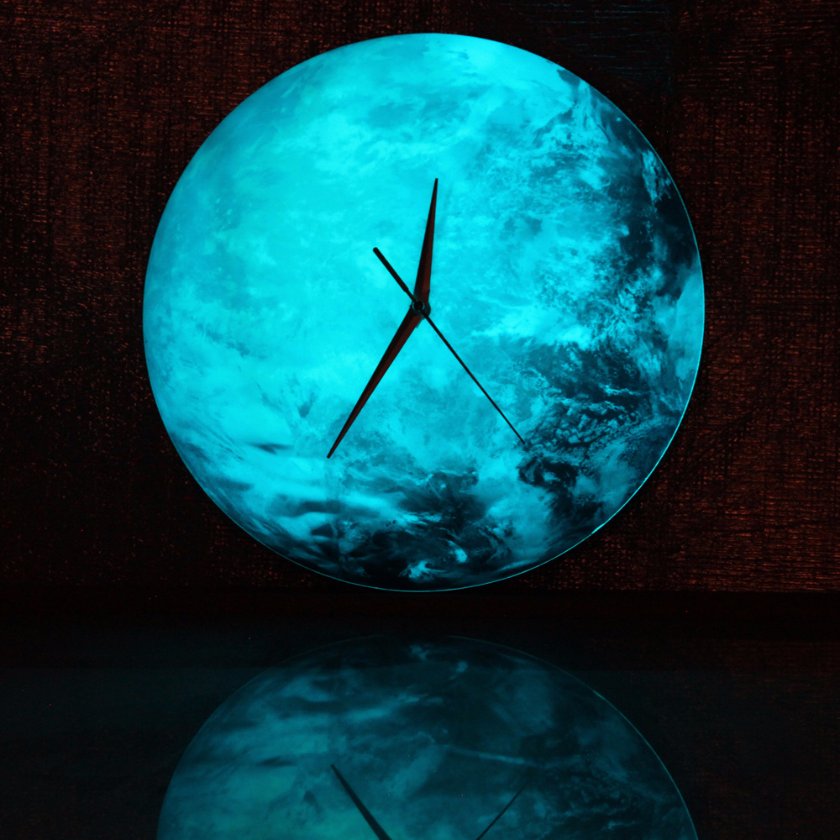 lunagrimm Just an ordinary space kid.
Autoplay OFF   •   3 years ago
Transcript
A short story about a Clock and a Devil for a friend.
fiction

The two had traversed the planet at the back of the galaxy that the mortals named Pluto.

The being that was Time itself asked the other if she was okay.

The girl with the demon trapped in her was as fragile as the thinnest ice.

"I had to kiss you to test something out." She had told the walking clock.

Before laughing and retorting, "Well I'm glad you're another person to use me to sort out your own emotions and problems. Like I was some kind of substance."

Her eyes had sank into her chest while the two walked, "I'm sorry." She had said.

The Clock had shook his head, "Don't apologize. I like the Moon regardless so it doesn't really matter."

After a night in the pond in kisses and drinks exchanged she had made it clear to him she was still in love with a Devil of some sort.

He had no care for he was too far into the water. Kissing her still, the bodies meshed together and she took from him some more Time.

Before the night was over, she collected more Time to go and love her Devil and stated, "I'm sorry. I don't love you back."