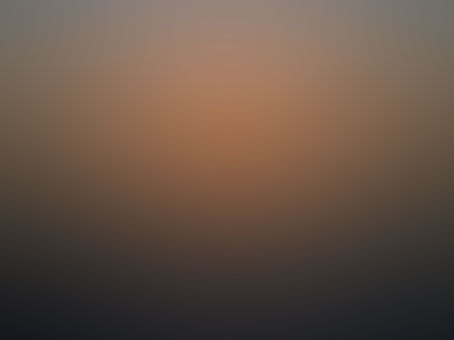 One night I was walking to a friend's house. She did not live far from me her name was Lydia

As I walked it felt like i was getting watched it was 10pm I was scared for my life when I saw.

I saw a trial of blood leading up to Lydia's doorstep "I was getting watched they followed me here too" I said in my head shaking not realizing.

That everyone at her house was dead except for one that was playing with the.

Ouja bored it was now 3am the devil's hour as you may call it one person had the numbers 666 carved in there for head.

9 times so I called it and there was just a static I turned around and there stood Mama the demon and Zozo (the stab a knife in Lilly's chest) "AHHHHHH" Lilly screamed in pain then.