Commaful
We lived in a haunted house for cheap rent. 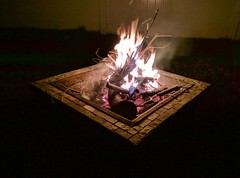 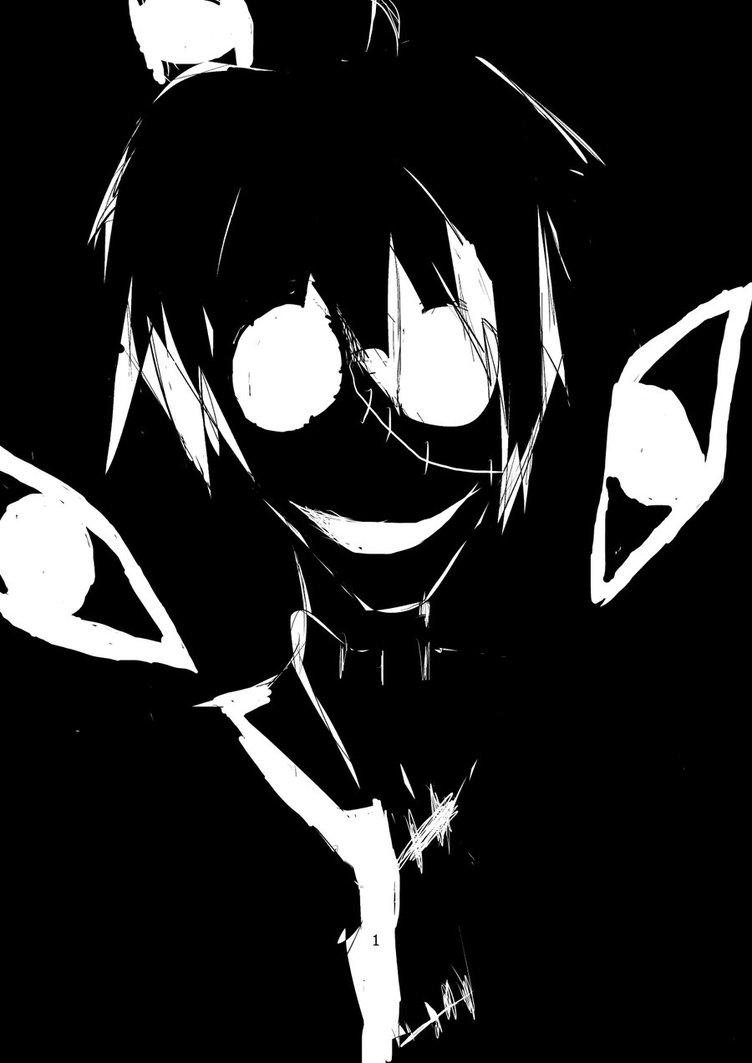 lufiikun 20, student. Wanna be a writer
Autoplay OFF   •   3 years ago
Transcript
My first story,inspired by true events (seriously, its the thing ill never forget for as long as I live). Sorry if its shitty.
househalloweenhorror

We lived in a haunted house for cheap rent.

It was during our college years.

My buddies and I were looking for a house for rent, around our college's area. There were 5 of us that time. We looked everywhere for 2 hours until we found the perfect one.

The rent was super cheap.

We found a guy who could give us the one we need. It was a 2-storey house and the rent was 150 per person if i can remember. We were damn excited. A house with that kind of rent; hell yeah.

We just freaking said yes, no questions asked because we were so hyped . We thought everything would be fine and awesome when we were altogether. We were wrong.

One night, i got out of bed because i needed to use the bathroom. I went out of my room and went towards to the bathroom at the end of the hallway.

The toilet was locked. I can tell someone was inside because there was light under the door and he was moving. My stomach was hurting. I knocked a few times, telling him to hurry the fuck up.

Then, one of my friends, Alex, came out of the other bedroom, his eyes half closed. Is Manny in there, he asked in slurred manner. I said no because hes still inside my room. His eyes widened.

Then who the fuck is in the bathroom? Matt and Oscar are out cold in our room, he said. We looked at the bathroom door. I turned the doorknob, it was no longer locked.

I slowly opened the door and looked inside. The light was still on but there was no one inside.

We kept it a secret.

Alex and I never mentioned the bathroom thing to any of our friends. Pretended it never happened. But it definitely spooked me. I can feel something is wrong about this house.

After we were done with our classes, we headed home. Oscar and Alex stayed behind in college for assignments. Matt and I hung out in the living room, watching TV shows while Manny slept.

Suddenly, screaming. It came from my room upstairs. We both rushed towards my room to find Manny screaming on the floor, his back behind the wall. Manny Manny whats going on calm down, i said.

THERE WAS AN OLD WOMAN. I SAW HER IN THIS ROOM MAN, he was hysterical. What old woman, Matt asked.

Manny told us that he woke up because heard scratching noises and when he opened his eyes, there was an old woman peeking at him from the end of his bed. It terrified him.

We waited for Oscar and Alex to come home then told them the whole thing. We all slept in the living room that night.

Thing got a lot worse. A few weeks passed. I was sleeping in my room after class finished. I was pretty tired so i was out cold in an instant. Then it happened.

The noise got closer. Whatever it was , it was at the end of the bed. Then something touched my feet. I wanted to jump out and fucking run but I cant. There was pressure on my legs.

Then it felt like 2 hands pressing on my stomach. Something was crawling on top of me. Whatever it was, I wanted to scream at the top of my lungs. To leave this house and never come back.

For the first time in my life, i felt genuine terror. I was so terrified i wanted to cry at some point. I feel one of its hands on my chest. It was getting closer to my face.

I prayed for someone to get in here and save my ass. The thing's face appeared before my eyes. It was hideous. It was like looking at a rotting corpse. Its eyes were red, just blood red.

It had a horrible stench. It was unbearable. I kept trying and trying to move, to scream. But nothing. I screamed in my mind, i began to cry. This is not how i want to die.Suddenly it disappeared

I begun to move again. I sat upright immediately, looking at my surroundings. It was Alex and Manny who came home. Dude you alright, Alex asked, concern on his face. I was breathing heavily.

I was in a state of panic. I needed to get out. Get your things, we're getting the fuck out, i said. I told them what happened to me after we all hurriedly left the house.

An hour later, Matt and Oscar joined us in a restaurant we always hung out everytime. I also told them the whole ordeal. They thought i was fooling around at first. Then they say my face.

It was the last straw for me.

Whatever was going back on in that house, i never wanted to set foot in it again. After a long discussion we decided to crash another friend of our's house tonight. So we all went back.

We were hesitant to go inside our house but we needed our stuff. We went straight inside into our rooms and immediately started packing our clothes and other stuff. We were worked fast.

There was noise coming from downstairs. We all carried our bags and went downstairs together. The TV in our living room was turned on, it was playing a DVD film. Oscar switched it off.

A TV that turned on while everyone was upstairs, no one was in the living room. Im pretty sure everyone's hairs were standing up like mine did at that time.

We contacted the guy who rented us the house and found out that he heard rumors that the original tenant was a witch but died a long time ago. All i know was we had to get out of there, fast.

In the end, we pack up all of our stuff lightning fast, left the keys inside the house and left. Moral of the story: if the rent is strangely cheap, better start asking questions.