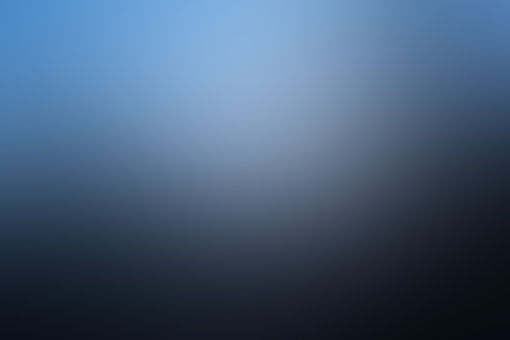 Curtains were being rearranged, food was missing, his clothes were scattered about his room instead of neatly folded.

He was getting freaked out. He talked to his friend Alex and he said he was being stupid and paranoid.

But his friend Anya said he should set up a video camera to record anyone entering and exiting.

He was studying in study hall, then he came home and almost forgot about his plan when he saw the camera. He plugged it into the computer and called Anya. "Hello?" Anya said.

"Hi, it's me, Bryan. Just watching the video, should I give you the play by play?"

"Yeah, totally." he started watching and they were discussing how she entered the room, took his clothes out of the laundry and sniffed them, grabbed an apple and ate it, took a kitchen knife,

and then entered Bryan's room, sneaking into the closet. That was when he got home and stopped the video.

Bryan didn't you say she got into the closet? Did...did you ever see her get out?"

A creaking noise went over the phone lines as the closet doors opened. Bryan screamed.

the line went dead and Anya called the police, and then Alex. Alex freaked and prayed he wouldn't be next.

The woman has killed 4 other men, women, and children.

She broke into houses, ate, stalked them for weeks, then got a weapon from the house and killed the victims when they got home.

She could be in your closet right now.

Hey! This is a fake story based on something I read on scaryforkids.com. Check it out!