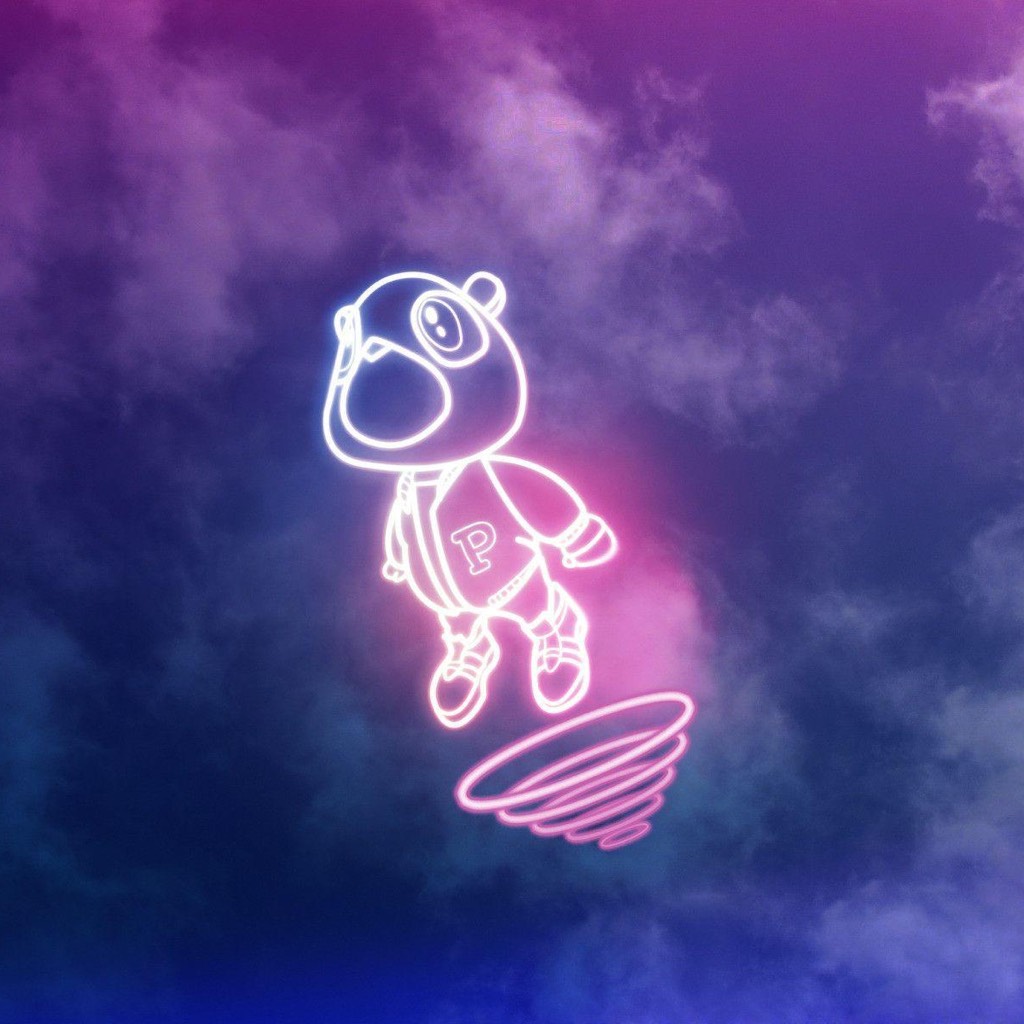 louisthevillain crying at 1 am
Autoplay OFF   •   2 years ago
Transcript Use Images
Wrote a short little story to illustrate my vision of the afterlife. Dive in and read, tell me what you think!
fiction short storyshortstorypoetryfictionemotionhopehope- craziest emotion poemshappiest short story poemshope- poemshappiest shortstory poemsemotion poems

When I looked at the clock, I realized I had slept through my alarm. I jumped out of bed and started falling.

I kept on falling through this long never ending portal made up of exotic colors such as different pinks, purples, yellows, and greens. There were strong winds that were spinning me in circles.

I felt as if I was going to throw up because never before had I spun this fast and seen so many colors at once. Finally after a stomach ache of a fall down I landed hard.

I looked around and all I could see was vast emptiness.

I screamed for help because there was nothing else I could do. I looked around and listened to my echo but there was no response or anything there at all.

After sitting and meditating for about 20 minutes I decided to just run, maybe if I keep running and going I'll find something.

After miles of just jogging with the only thing keeping me going is adrenaline, I found a sign. I found a street sign and a letter.

The sign said "heaven 30 miles ahead, hell 90 miles back" I didn't know what this meant so I knew to read what the letter said.

I opened it up and it read "you are here today because you have died in bed last night.

As much as I want to accept you into the kingdom of God, you must take time off to think about your sins, actions, and why you haven't been immediately accepted into my kingdom.

Run these next 30 miles to me and I'll be waiting for you with the gates right open. Hope purgatory doesn't treat you to horrible. With love, Saint Peter.”

I knelt and could not think, my head was spinning, my stomach was churning, I could not believe this.

I can not explain how I long I spent there kneeling, praying, thinking, and reflecting on the life I lived and how fast it went by. I only got 17 short years and I didn't even spend it right.

I regret everything I didn't do and how many times I couldn't tell my parents that I loved them. Despite this I knew that God and the ones I loved who’d passed were waiting for me.

So I continued to ran, despite the short life I have left behind I knew that the next world was awaiting. For the first time in what felt like days, I felt excited, happy, or even relieved.

After hours of strenuous running I finally could see the light, the gates, the cloud, my family that had been waiting for me all along.

I was greeted by Saint Peter and he told me that it was time.

He pulled out his solid gold keys that only went to the solid gold gates that look like they must have been the size of a skyscraper. This was my reward.

As the gates opened I thanked the man and just darted into the kingdom of God.

After so many things could get in my way back on earth such as teachers, coaches, adults, or parents, this was my reward. Nothing could hold me down now, I was in paradise.

I found the giant castle that was bigger than everything else, even the gates and walls surrounding this place. I walked in and went up the elevators of this 1,990 story building.

I went to the top story because I knew who was there and who was waiting for me, the Father, Son, and Holy Spirit.

I walked in and there they were, God on his thrown and to the right of him was Jesus. I bowed down before the kings.

The room was made entirely of glass, the walls had giant, beautiful stain glass and even paintings like I had never seen before. The room was of indescribable beauty.

I wanted to talk to the Father and the Son, so I did. I asked questions such as "why am I here?" "was it really my time?" "is everything back at earth okay?" "where's the Holy Spirit?".

Never have I been so satisfied in my life.

While I was exiting the castle, an angel stopped and talked to me. The angel knew that I was new around here so he showed me around and helped me.

He gave me my wings, my cloud to live on, my angel name, and the clothes I was to wear. At first everything felt so silly. A 5'7 boy in clothes with wings and magic.

As time went on though I felt more comfortable and I actually started to shrink.

I went from being 5 foot 7 inches to being 3 foot 2 inches and that's tall for an angel!

It didn't matter to me though because it felt awesome to be able to fly around and do what I wanted, it felt like being a giant bird. This wasn't completely satisfying though.

As months and years went on, I became lonely. I missed my parents, my siblings, and my friends from school. So one day I went up to God during his lunch break, to have a chat with him.

I told him that I was lonely and missed my family. As I was voicing and wording my concerns and feelings I cried. God saw the sorrow I felt about missing my family and he proposed a plan.

He told me I could pay them a visit and let them know that I'm okay. I accepted this deal with great pleasure and happiness.

The day came for me to do this. I knew the best day to do this was my birthdate, February 17th.

It was the 5 year anniversary of when I would have passed away and what would have been my 22th birthday.

My family all visited my grave that day as they did at everyone of my birthday and death date anniversaries. As they were all praying I knew there was a way to let them know.

I drew "imy" with the clouds in the sky. "Imy" standing for "I miss you". I wouldn't stop at this, I knew that wouldn't draw their attention so I made a rainbow.

The rainbow was big and beautiful. They all saw the letters I put in the sky and the rainbow. They all smiled and cried because they knew I was there watching over them.

It was at this moment I felt so happy to be where I was. Happiness isn't achieved just being with the ones you love. It's achieved by being there for the ones that you love.