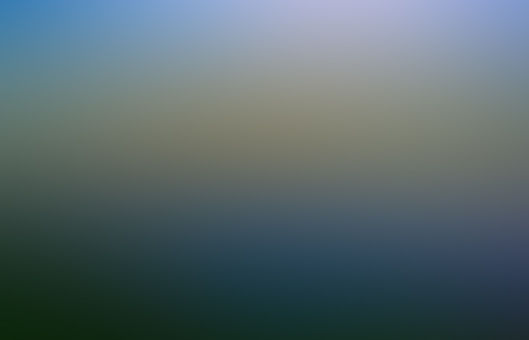 longshots72 Community member
Autoplay OFF   •   9 months ago
Transcript Use Images
A young woman who competes as a triathlete discovers her racing days are over when she is diagnosed with Lou Gerhig's disease.
fiction disease/athlete/beach/

It was beautiful off season day at the Beach. The weather was still very warm. The sun was shining brightly on the ocean. Brenda sat on the Beach with the unthinkably bad news still sinking in.

The Doctor's diagnosis had been the worst case scenario, Lou Gehrig's disease. Her life as she knew it had suddenly changed. She would never race again.

Brenda held a photo in her hand, it was of her. In it she was smiling proudly from ear to ear. It was taken after she had won her first triathlon. She lived for the competition.

Her friends and family cheering her on. It was so empowering. But now at a mere 26 years of age her racing days, her life was over.

Unable to bear looking at her photo any longer she tore it up into pieces, as tiny as she could tear them. She held the pieces out in her palm.

A sudden breeze whisked by stealing them away from her. Sending the fragments of the photo in a myriad of directions until she could no longer see them.

Brenda pulled her knees into her body and rested her head on them. She would never compete again. The Doctor's words stung. She had gone numb as he explained treatment options.

Eventually she would no longer be able to walk. Leaving her to eventual confinement in a wheelchair. The Doctor assured her that people with the disease were living longer more fulfilling lives.

Silent tears streamed from her eyes as she clenched them shut tightly.

Brenda lifted her head up. She saw the sun was now dipping into the ocean. How long had she been sitting here? She watched the Sandpipers scurrying along the Beach, flirting with the tide.

She stood up and was already experiencing some difficulty maintaining her balance. Her gait was somewhat clumsy as she lumbered towards the Beach.

But in the water she still possessed some degree of grace, some semblance of poise.

She stepped into the ocean. She looked down at the foamy surf as it rushed around her feet. And just as quickly pulled back revealing brilliant red toes staring back up at her.

Brenda waded in deeper the ocean lapping at her tanned tone thighs.

Swimming was Brenda's favorite part of triathlons. It was also what she excelled at. She gazed up at the hazy sun. This would be her last race. Tears fell from eyes once more.

And then with a steely resolve she dove into ocean. The water was cool. A feeling of exhilaration overcame her as she gracefully broke the surface of the ocean.

Her strong body defying the current.

She could hear the cheers as she swam towards the finish line, the beautiful setting sun.