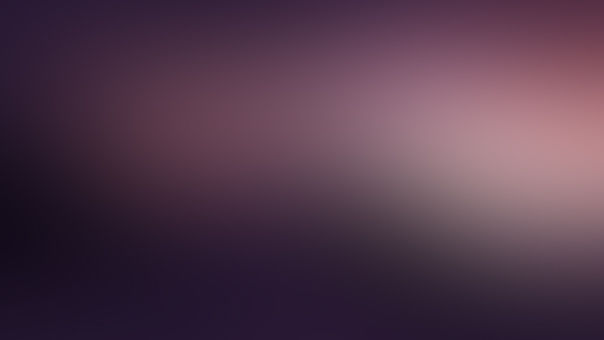 longshots72 Community member
Autoplay OFF   •   8 months ago
Transcript Use Images
A boy learns a hard lesson in the responsibility of dog ownership.
fiction doglostlost-responsibilitywoods

Belle yapped incessantly as Eric struggled to secure her leash. "Calm down girl!" But Belle only continued to tug and pull against her leash. "I can't play with you right now.

" The husky puppy relentlessly nipped at Eric's clothing. "C'mon Eric! Just wait till you play it! It is so awesome!" "I'm trying to hurry." Said a frustrated Eric.

Eric's Dad watched over his son's struggles. "Make sure you have that leash secured. She has already escaped a few times.

" "I know Dad she just needs to stay still for one second!" "C'mon Eric!" yelled his impatient friend. Finally the leash snapped into the eye bolt. Eric stood and Belle jumped on him.

"I'll be back girl." Eric turned and ran after his friend, with Belle barking after him the whole time.

Eric and his friend ran through a carpet of golden orange leaves. Laughing as the foliage scattered around them.

They precariously hopped on the slippery stones that offered the only way across Busy creek. So named for its numerous turns and bends, as well as its rapidly flowing water.

Belle continued to tug and pull at her leash. Loosening the eye bolt from it's mooring. Meanwhile, Eric and his friend were well into their online campaign.

Their victories were numerous, and time was fleeting. As it so often does as when we are having fun.

They were in a zone, a Zen like state as their cooperative play jelled their winning streak appeared endless.

Belle finally pulled herself free. She paid no mind to the fact that she dragged her leash behind her, eye bolt and all. Belle dashed through the woods with blinding speed.

She cut through the crisp carpet of autumn leaves, throwing them high into the air. Her senses were keen, her limbs strong and limber, her will possessed great vigor. She would find her prey.

For his scent was strong. And then they would play. Oh how they would play! Endless hide and seek under beds and tables. Splashing around in the shallow pool.

Chasing the ball that could never, ever escape her mighty jaws. She wasn't a husky puppy, she was a great wolf!

But then Belle stopped suddenly. She had reached Busy creek. She has lost the scent. She paced up and down the bank sniffing for it.

But then she stopped and her keen eyes focused on the other side of the bank.

But all good things must come to an end. Their marvelous win streak was abruptly halted. And Eric had stayed much longer than he intended.

Biding his friend a hasty goodbye he hustled out the door. Still in a bit of a stupor from their marathon session of online gladiatorial prowess.

Eric stumbled down the steps not unlike a drunk leaving a bar after closing.

And when Eric finally arrived home he found that Belle had escaped, yet again. Annoyed he let out a sigh as he began calling for her.

She was getting too big for that "eye thing" to hold her in place. Eric called out her name again but no answer. He ventured back the way he left the house.

He figured she went right after him she always did. But something felt oddly different about Belle's latest escape.

The leaves crunched under his feet as he retraced his steps to his friends house.

Eric stood among the mostly barren trees helplessly looking around. He shouted her name again. But the only answer he got was the rustling of leaves stirred up by a zephyr.

It was getting colder and Eric drew his fleece tightly around his body. He noticed he could see his breath in the crisp fall air as he called out her name. His stomach sank. This was bad.

It never took this long to find her before. With the daylight fading and the nightly slowly creeping in Eric came to Busy creek.

Could she have come this far? Would she cross the creek? But the creek offered no answers as it continued its noisy babbling through its many twists and turns.

It seemed even louder given the woods offered no other ambient sound.

Eric paced along the bank of the creek. He had stopped calling out her name, which even frightened him. After walking a good distance he decided to turn back and try the other way.

But that is when he froze in his tracks. The creek had been trying to keep its secret, but it had given itself up.

There nestled among the rocks where the creek bends like that of an elbow, lay the sodden remains of Belle. Eric felt a wave of dread rush through him.

He called her name through trembling lips as he ran towards his best friend. He fell to his knees at her side. He picked her up and pressed her cold limb body to his chest.

He cried like he never had before. Racked with guilt he could not bring himself to look upon her lifeless eyes. Eric would never forgive himself.